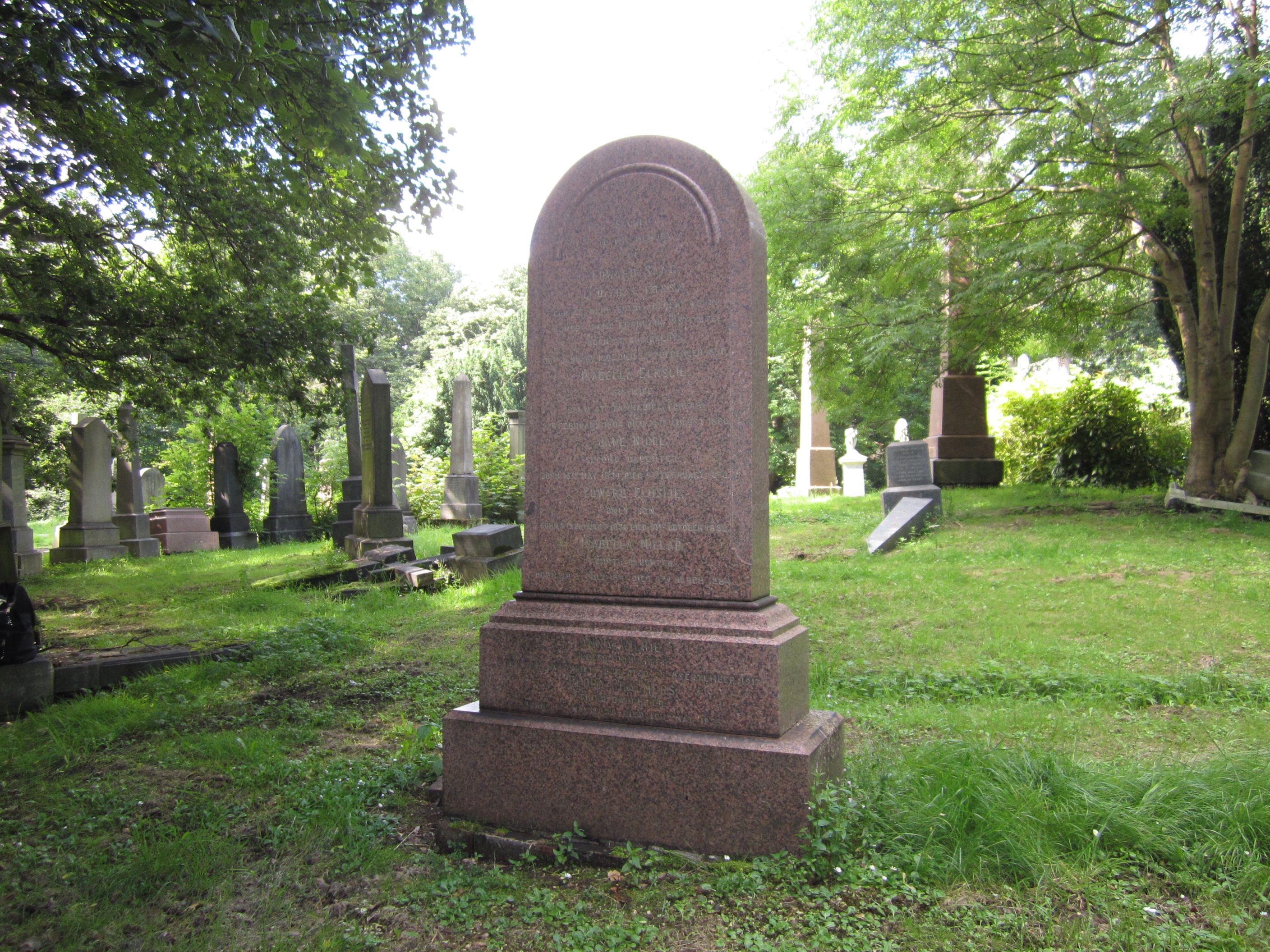 No, I’m not quitting running. And no, I’m not leaving Run Oregon.

I’m simply graduating to a new age group. On the good news front, I escape the often super-competitive M45-49 group, which includes a number of strong local runners like Jerry Mullins, David Hume, and Duwayne Olson. Yea for getting away (temporarily) from those guys!

On the other hand, you know who is waiting to welcome me into the new age group? My fellow Run Oregon blogger, Joe Dudman. Talk about escaping the frying pan into the fire!*

* I remember the 2013 Run for Boston race that Run Oregon and Uberthons put together to raise funds for the Boston Marathon bombing victims. I finished second in my age group to Joe. He won the entire race, too.

Anyway, since this is my last column as a fortysomething, I thought I’d look back at what running has done for me over the past six years.

Audiobooks that I’ve listened to while running: books 2-5 of The Expanse series by James Corey; Black Hawk Down; Airframe, Jurassic Park, and The Lost World by Michael Crichton; The Hunger Games trilogy; the Harry Potter series; A Drink Before the War by Dennis Lehane; the Dream Park trilogy by Larry Niven and Steve Barnes; 1Q84 by Haruki Murakami; As You Wish by Cary Elwes; Gulp by Mary Roach; Pandora’s Star and Judas Unchained by Peter F. Hamilton; Snow Crash, Reamde, and Cryptonomicon by Neal Stephenson; and The Whole Truth by David Baldacci.

The best thing about running: When my kids say something like, “Gee, Daddy, you’re kind of old,” I point out that I finished ahead of them in the last 5K race that we all ran together. More seriously, I’ve loved feeling fitter, stronger, and better in my forties than I did in my thirties. Running has also been a perfect bridge between my split introverted and extroverted tendencies.* Nearly all of my regular training runs are solo, allowing me to listen to audiobooks, stream favorite TV shows, or play Pokemon Go. However, after racing, I really enjoy seeing many of the familiar faces and chatting with them (and not always about running).

* Whenever I take the Briggs-Myer personality test, I tend to score pretty dominantly in one end each of the S/N, T/F, J/P scales, but I straddle the line between E and I – because in some ways I am very much the typical introvert, but in other ways, I am fairly extroverted.

The future?: Many more audiobooks still in my library, more TV shows, and more races. My dad is 30 years older than I am, and he still runs 4+ miles most days of the week, so that is a family standard to maintain!