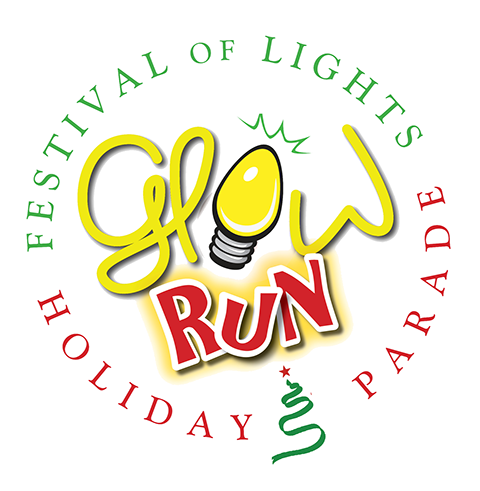 I know we haven't even gone through our turkey trots yet, so it's a little difficult to even think about Christmas-themed races. Keizer (Salem's neighbor and my hometown) jumped at the chance to take over as host of the Festival of Lights Holiday Parade a few years back when Salem decided it could no longer continue. This holiday parade has been a staple in the Salem/Keizer area for the past 20+ years and the 2015 Festival of Lights Bowl Glow Run is back for its 4th running on Saturday, December 12 (though it has gone through multiple name changes throughout the years).

This race, a 5k, occurs on River Road just prior to the Festival of Lights Holiday Parade. The straight out-and-back route will be flanked by parade-goers waiting for the holiday spectacular to begin.

I ran this for the first time in 2012 and was left a little underwhelmed. It was not terrible by any means, but I outlined that there was a lot that could be improved upon to make this race a great one. After some feedback, both from myself and other local runners, they vowed to make some improvements for 2013. Unfortunately, I have been unable to run it the last few years, so it would be interesting to see how things look how.

The whole night will be a great one, as directly following the race everyone will have the opportunity to see the very popular holiday parade afterwards. I would recommend coming down to Keizer for an evening of running and family fun.