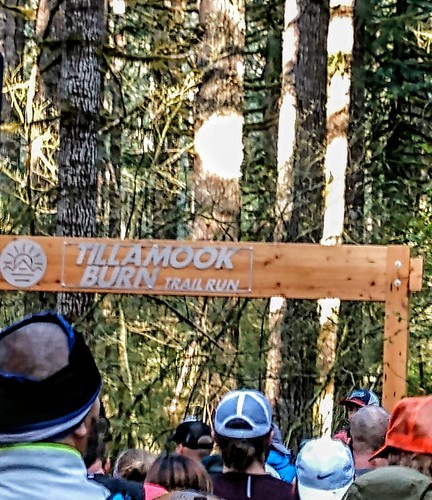 I just ran the slowest race of my life. It was my fault. I didn’t train hard enough, didn’t sleep or rest enough, and I was battling a sore hip flexor. So it wasn’t exactly shocking to come in towards the back of the pack, but it still kind of sucked. And before you stop reading this thinking that it sounds about as fun as a bag of poisonous snakes, let me tell you something else. It was worth it. And if you sign up for it, it will be worth it for you too.

I’m talking about the 2019 Tillamook Burn Trail Run, which is a springtime weekend of ultra fun hosted by Daybreak Racing. Nestled in Tillamook State Forest, there’s a 50 miler on Saturday and a 50k on Sunday. Below are some tips to make it an enjoyable experience for you. 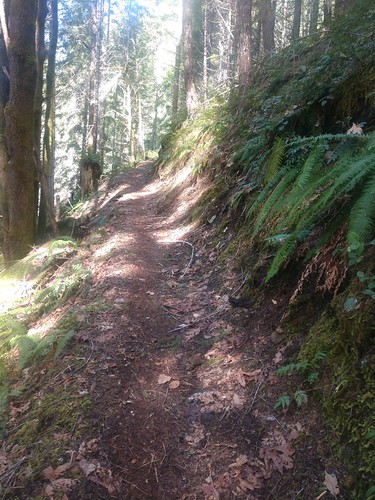 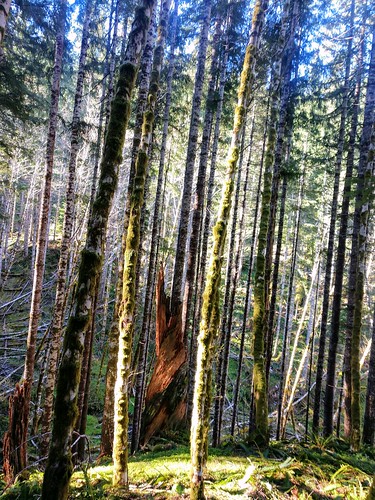 inspiration for the logo came from this tree