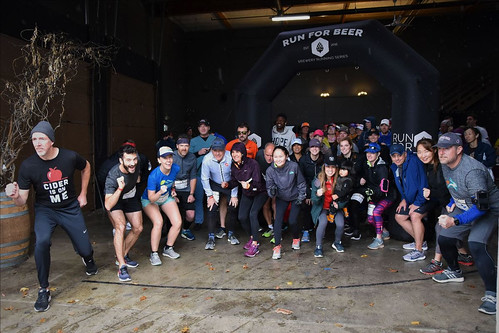 Just as running and drinking combine hard work with fun, the Oregon Brewery Running Series series combines the casual attitude of a 5k with the organization and swagger of a larger race. On Saturday, October 19th I ran the 5k hosted by Portland Cider Co, and had a fantastic time from start to end. 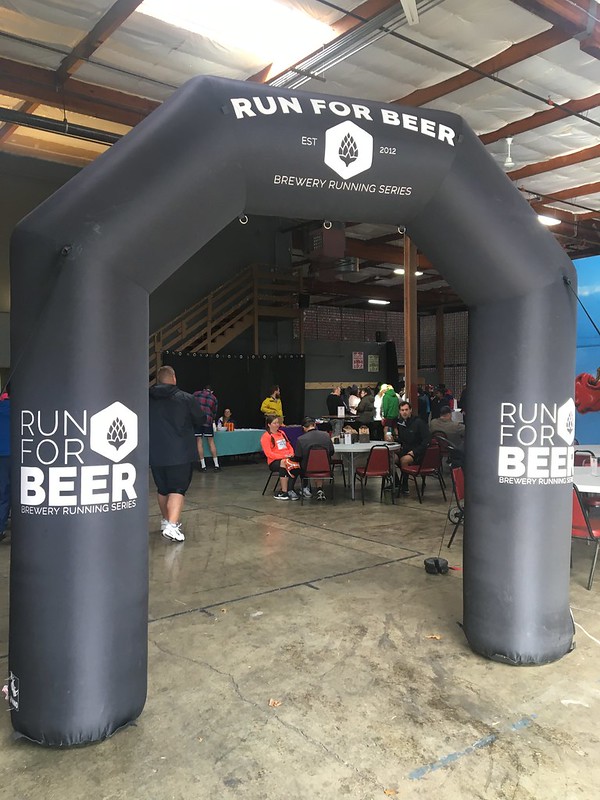 There was more than enough parking by the cidery, so I had no trouble picking up my race bib the morning of the event. On a rainy race day, I especially appreciated having ample space to wait indoors, including clean indoor restrooms. 5ks can often be small neighborhood events, but I was pleasantly surprised this race had a full expo! Several local vendors had tables with merchandise for sale or samples, there was a station with markers to decorate your race bib, and tunes by the likes of Lizzo kept everyone pumped up and ready to run. 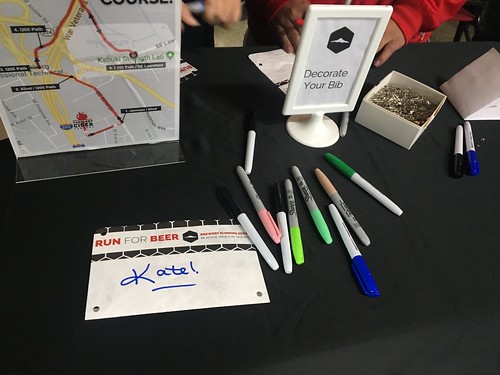 Just before we started, the organizers gave an energetic welcome and led us in a series of warm-up exercises. They clearly explained the course, everyone took a pre-run group picture, and we were off!

Approximately the first and last half-mile of this out-and-back course were on streets and sidewalks, but the majority of the race was on the I-205 Multi-Use Path, which was paved and safely away from traffic. The course had rolling hills with a net-negative first half, meaning much of the back half was uphill. Signs and volunteers helped make the course easy to navigate, and there was one water station at the turnaround point. Every volunteer cheered and encouraged the runners, and this positivity continued through the finish line, where racers ended under an inflatable arch back at Portland Cider Co. 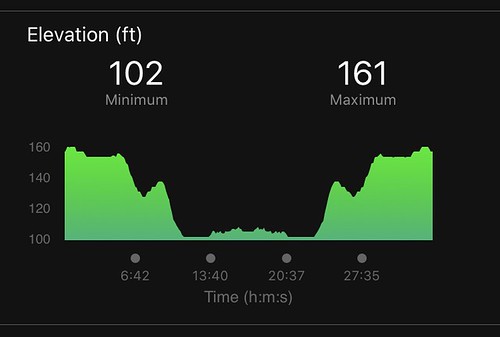 The party had already started by the time I finished, but I had plenty of time to enjoy my free cider, collect my finisher’s pint glass, chat with other runners, and celebrate the race. Live music was performed by Bullets & Belles while people relaxed and cheered for later finishers. 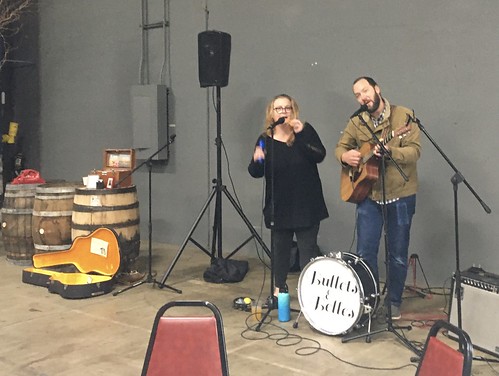 From start to end, this was a fantastic race. Participants of all paces were welcome, from speedy sprinters to parents walking with strollers. The Oregon Brewery Series 5k at Portland Cider Co was organized, fun, and filled with nonstop positivity. Plus after a rainy run, nothing tastes better than a nice dry cider! 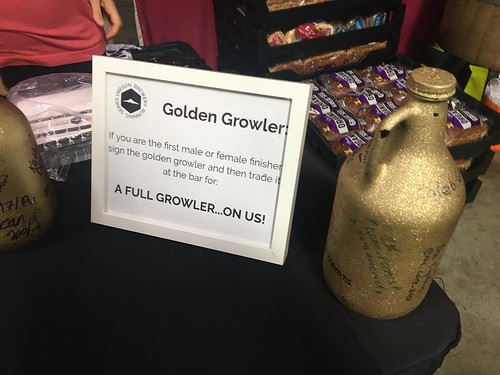 Running brings me immense joy and peace. Like the fabled tortoise, my pace is slow and steady. I ran my first marathon in 2011, then lost my focus following a cross country move in 2012, gradually working my way back to 26.2 miles. I have no aspirations of qualifying for the Olympics or even Boston. The road is big enough for all runners, and my only goal is to be happy and well. Location: Portland, OR 26.2 x 6 13.1 x 11