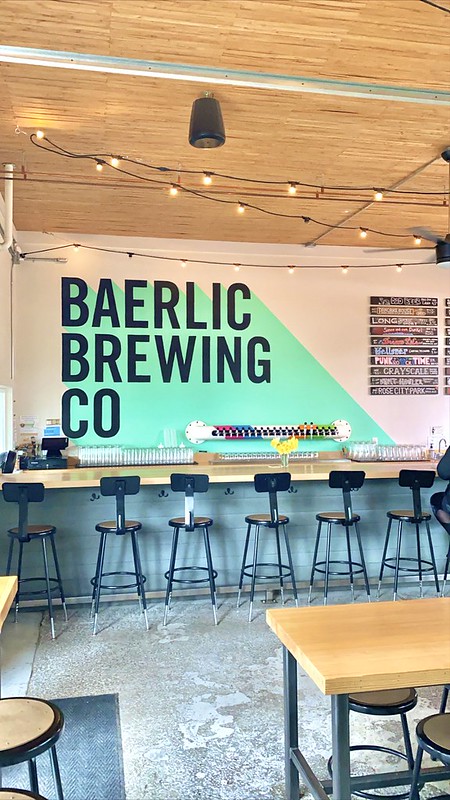 In my travels, I have been to 555 unique breweries across the country and there are now only a handful in Oregon I haven’t been to. However, while I have been to Baerlic Brewing before, their new-ish Barley Pod location was one that has eluded me, until this past weekend at Oregon Brewery Running Series’ 5k fun run there.

It was a last minute decision to attend, but I found myself in Portland with an open window of around 10-1, the perfect time for an 11am race start. The Barley Pod is a really cool spot and one that I know I will be returning to, sans race and hopefully sans downpour (which has been the case with both OBS races I have participated in this year). Having put in the most consistent running training of my life this year, I actually felt fast – for once in my life. I got slowed a little bit near the beginning of the race when trying to maneuver out of the food cart pod, but some open and quiet roads allowed me to find a really nice stride. I didn’t think I had ever ran near most of this course before, so it was a new-ish experience with each turn (though I did eventually realize later that this was a partially reverse course of the OBS race that I did last year at Laurelwood Brewing). 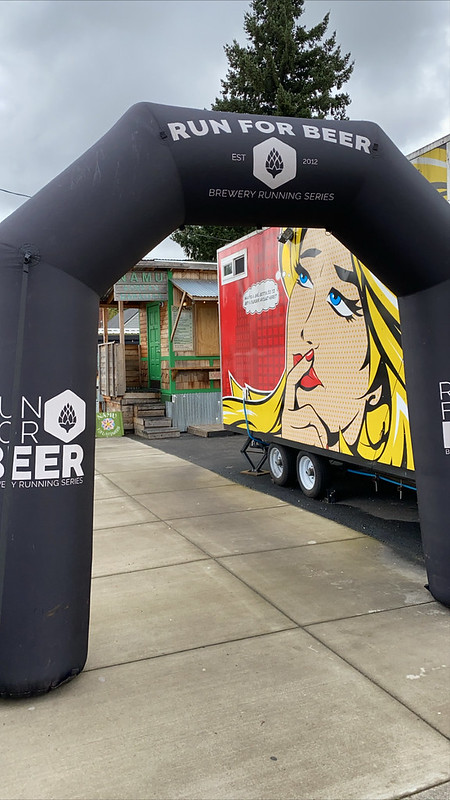 There were quite a few longer straightaways on this course, as well as the ability to run on roads, which really allowed for speed consistency. It also allowed to see just how fast the overall winner was as she continued to expand her lead even while I felt I had reached maximum speed. There was one short-ish climb on 82nd Avenue, but overall the course was super flat. I ended up taking third overall (by just a few seconds from second place), and actually really appreciated the competition in the process.

Afterwards, I grabbed a free Baerlic beer and hung out outside in the rain, until my post-race heat wore off and the sweat turned chilly. I continue to be impressed by the energy and excitement that an untimed 5k can bring, but OBS continue to knock it out of the park.

If you are looking to get out of Portland, the next few OBS races are in Hood River (at Ferment Brewing on 3/14) and Eugene (at Ninkasi on 3/21). Check them out!