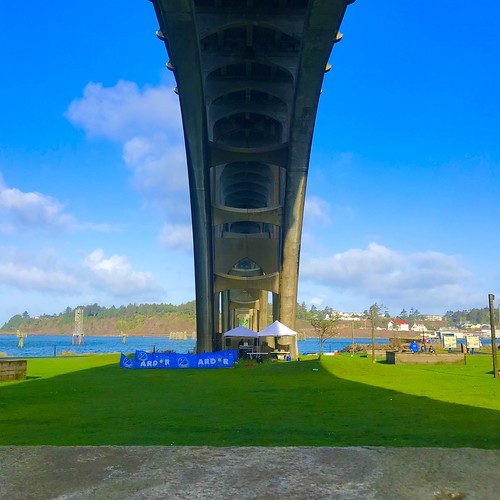 After a few years of missing out, I finally had the opportunity to take on Ardor Adventures‘ Run, Love, Run 15k/30k event in Newport this past weekend. Pictures from previous year’s races, coupled with a new location to experience, made it so this event found its way onto my running bucket list.

I had planned to tackle the 30k, and had even registered as such, but ended up dropping to the 15k on the morning of the event. Long story short, I had been battling a pinched nerve in my neck and lower back in the week leading up to the race and while I figured I could tough through the shorter distance if I had to, I couldn’t imagine 18 miles and 3 hours of not being able to rotate my neck. Additionally, the 15mph sustained wind at the starting line assisted in making my decision a little easier. 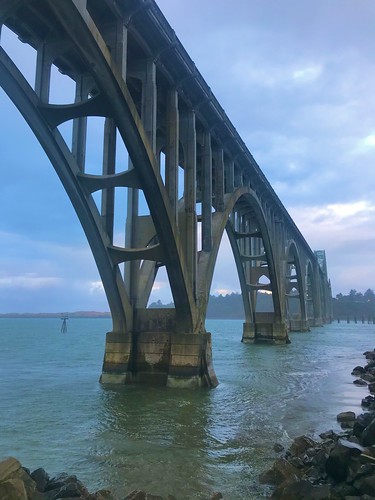 Speaking of starting lines, sure it was simple, but Ed from Ardor Adventures is a passionate dude who makes for a great RD. He was the right level of energized, as well as informative and approachable. At 9am, he set 30k runners off towards the ocean to run some pavement and single track trails and us 15k runners waited until 945am for our start in the opposite direction.

As anyone who has spent anytime running in Newport, you are likely familiar with the beginning area. We started directly under the famed Yaquina Bay bridge and a stone’s throw from Rogue Wordlwide Headquarters. The first 1.5 miles had us on the paved trails in front of Rogue and near the Oregon Coast Aquarium, with a few quiet road crossings (complete with volunteers to keep us safe). We headed further east towards the Yaquina Bay on 35th Street before a short little jaunt up a residential road landed us at the trailhead and off into beautiful Oregon Coast backcountry. 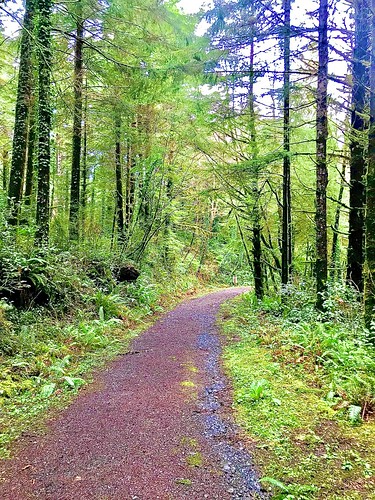 OK, well it’s not actually backcountry, but it sort of seems that way. The first aid station was actually right near Oregon Coast Community College, but beyond that, the quiet trails really made it feel like you were a million miles away. With all the wetness lately, the trails were a little soggy in places, but that was pretty much expected. All things considered, they required some careful navigation (and wet socks), but felt it could have been A LOT worse. The most challenging portion, in my opinion, was a relatively steep downhill (and uphill on the way back) where a steady flow of water and mud made it an adventure. I hope no one slipped on the way down!

There was also one flat and grassy field-like area that seemed like it would be a reprieve from climbing and wetness, if only for a few tenths of a mile. I ended up laughing out loud that it ended up being super saturated with standing water that was hopeless to avoid. I did my best to try to navigate it, but alas, there was no hope and my socks were then drenched for the remainder of the run! 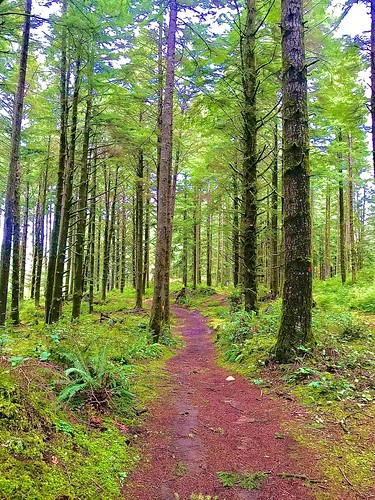 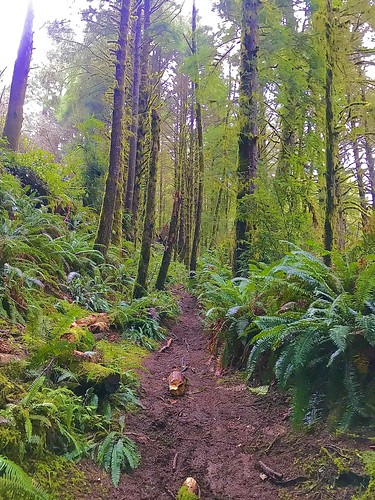 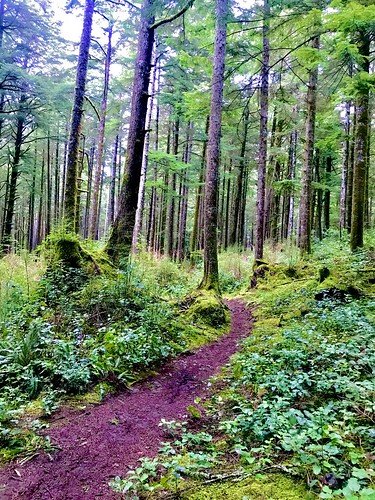 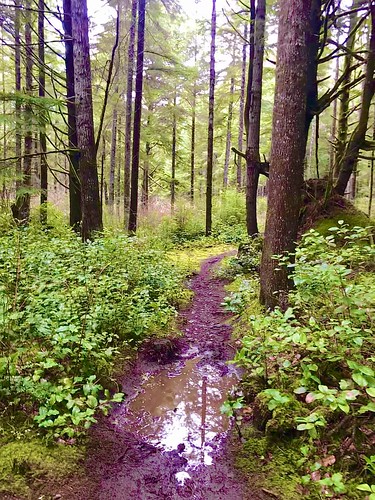 The Wilder Trails were new to me and I am thrilled I got to enjoy them. There was a nice mix of single-track trails and gravel / dirt forest roads that I just couldn’t get enough of. And the 15k had a manageable 1350 feet of gain – almost a perfect amount of challenge for those of us who aren’t seasoned trail runners.

After the race, one of Rogue’s expansive warehouses was open for some ice post-race relaxing – complete with clam chowder, coffee, and sweets. Due to being short-staffed, Rogue didn’t bring beer in for runners, but a ticket was given and we could all head into their main area to grab a free beer.

If you have not run this race, or done one by Ardor Adventures, I HIGHLY encourage you to do so. 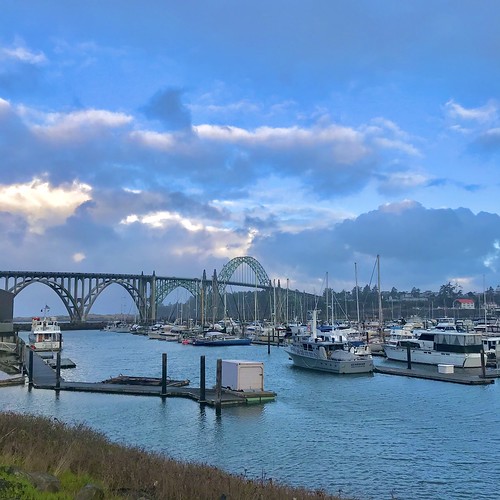