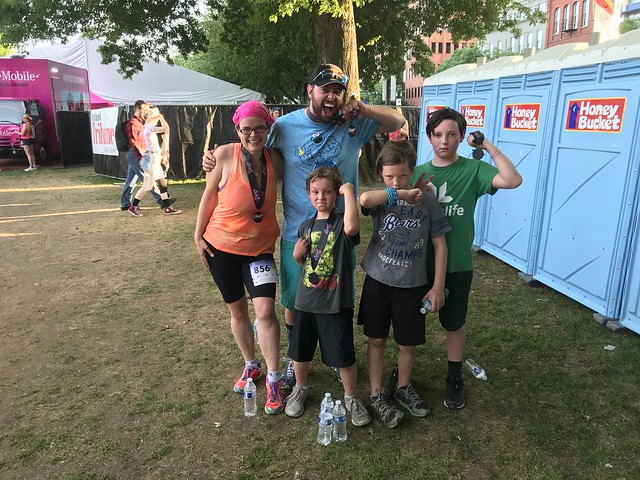 The Starlight Run was my very first 5K, so I love getting back to that race every year I can. It’s also the event that I most often recommend to new runners. About half of the course follows the same route as the Starlight Parade (which starts about an hour after the race) so the sidewalks are lined with families and friends waiting for the big show. And us runners, we get to be the opening act. SO MUCH FUN!

There were a few changes to the race this year. The first big one was that the starting and finishing line moved to the Waterfront. It seemed to provide a lot more space to spread out before the race, with runners given free entry to City Fair that day. The downside of the new space was it wasn’t clear where the costume contest was happening. I wasn’t competing (my tank top and shorts weren’t exactly a costume), but I always enjoyed seeing those creative costumed runners, and wondering how they were going to manage 3.1 miles.

A second new aspect to the race this year was the check-in process. Runners had to bring their registration form with them for volunteers to scan a code for entry. It made for a much simpler process. Next year they will need to work out the kinks of where to have the pick-up lines. It felt a bit more like a pick-up blob than a line.

With the new course, our race started on Naito before quickly turning uphill and into the city blocks. Previously the course had lulls at the beginning and end without crowds. It seemed like the opposite this year, with cheering fans on the sides right away, then a gap around mile 1, and then people again for most of the final mile. I did not see any mileage signs along the course; they might have been swallowed up by all the people waiting for the parade. Because of the uphill in the beginning, the final stretch felt mostly downhill until turning on Naito again, with the finisher’s arch in view.

And that brings us to a third big change for this year: medals. It was so much fun to come across that finish line and pick up my water bottle and Starlight medal. I was running with a friend and his kids, and those boys were so proud to have run so far and have the awards to prove it.

After a quick walkthrough of the fair (since my bib number only got me free entry on race day), I headed back toward my saved spot on the parade route. The Starlight Run and Parade are one of my favorite parts of summer. I’m excited for the changes that the Starlight team brought this year and look forward to a few updates to make it even better in 2020. 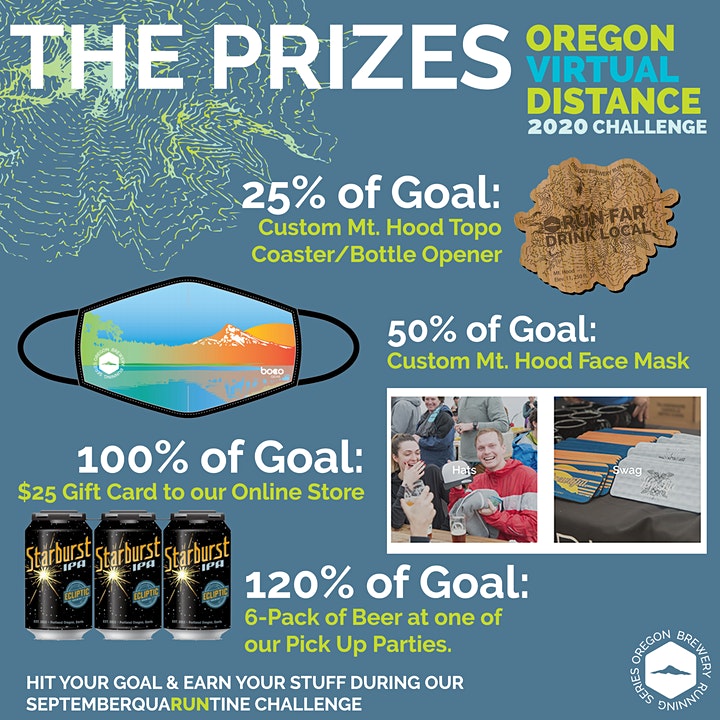