Run Oregon sometimes receives products to review. In this post, Run Oregon's Teresa provides some thoughts on her experience with a pair of Rabbit Running Apparel. Stay tuned for Joe's recap in just a bit! 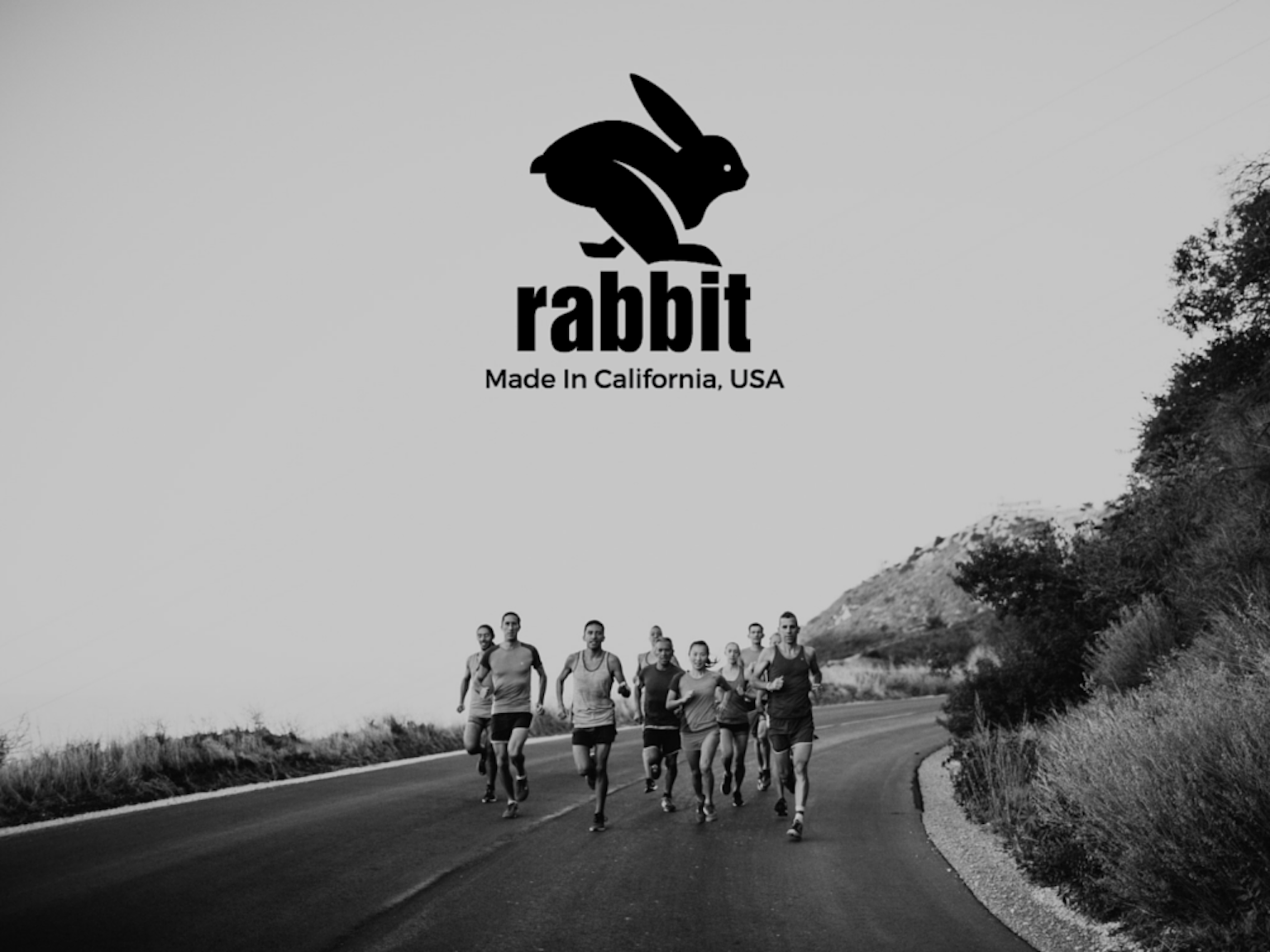 I was excited to test out some Rabbit running apparel after checking out their Kickstarter campaign. Frustrated with gear on the market, they set out to do better and spent 18 months perfecting their line. After successfully reaching their Kickstarter goal, production began in December of 2015 with anticipation of a Spring 2016 launch. I was anxious to see if their claims of being chafe and cling free, sag-resistant and truly functional were all that accurate since I hear those claims often with gear.

I was a little hesitant when I first pulled them out of the package. As much as I hate to admit it, I’m on the petite side, also known as being short. I’m just under 5’4 and, while I usually wear small, the shirt and shorts looked especially small. Testing shorts and a t-shirt in the middle of winter in Oregon means that these were worn on a treadmill, on a stationary bike or in a gym studio.

I was pleasantly surprised that they fit perfectly. They were form fitting and snug, but not so snug to make me feel self-conscious. The shorts weren’t so tight they gave me a muffin top, didn’t shift and ride up during runs or plyometrics and the liner was so soft and comfortable, I forgot it was there. I like functional gear and the shorts were definitely functional, but I also liked the complimentary cut.  The cute rabbit emblem matched the liner and I could zip my keys into the back pocket without it digging into my skin.

Rabbit offers short sleeve technical shirts as well as tanks. I tested out the short sleeve shirt and can vouch they are chafe free and form-fitting. With the material and fit, they don’t move around except with your movements. Too often I have shirts that fit perfectly when I try them on, but once I start exercising they move all over the place. These stay in place without clinging too tight and the material is so soft it feels like a second skin and doesn’t rub.

I’m excited tor the weather to change, I’m ready for some sunshine. With the nicer weather, I will be reaching for these to wear outside. Relieved I was wrong with my initial reaction, these fit perfect and, most importantly, they allowed me to focus on my workout not stress about sagging shorts or uncomfortable gear. It’s an added bonus that Rabbit is based out of California and their products are manufactured in the United States. Watch for their spring line coming this year.