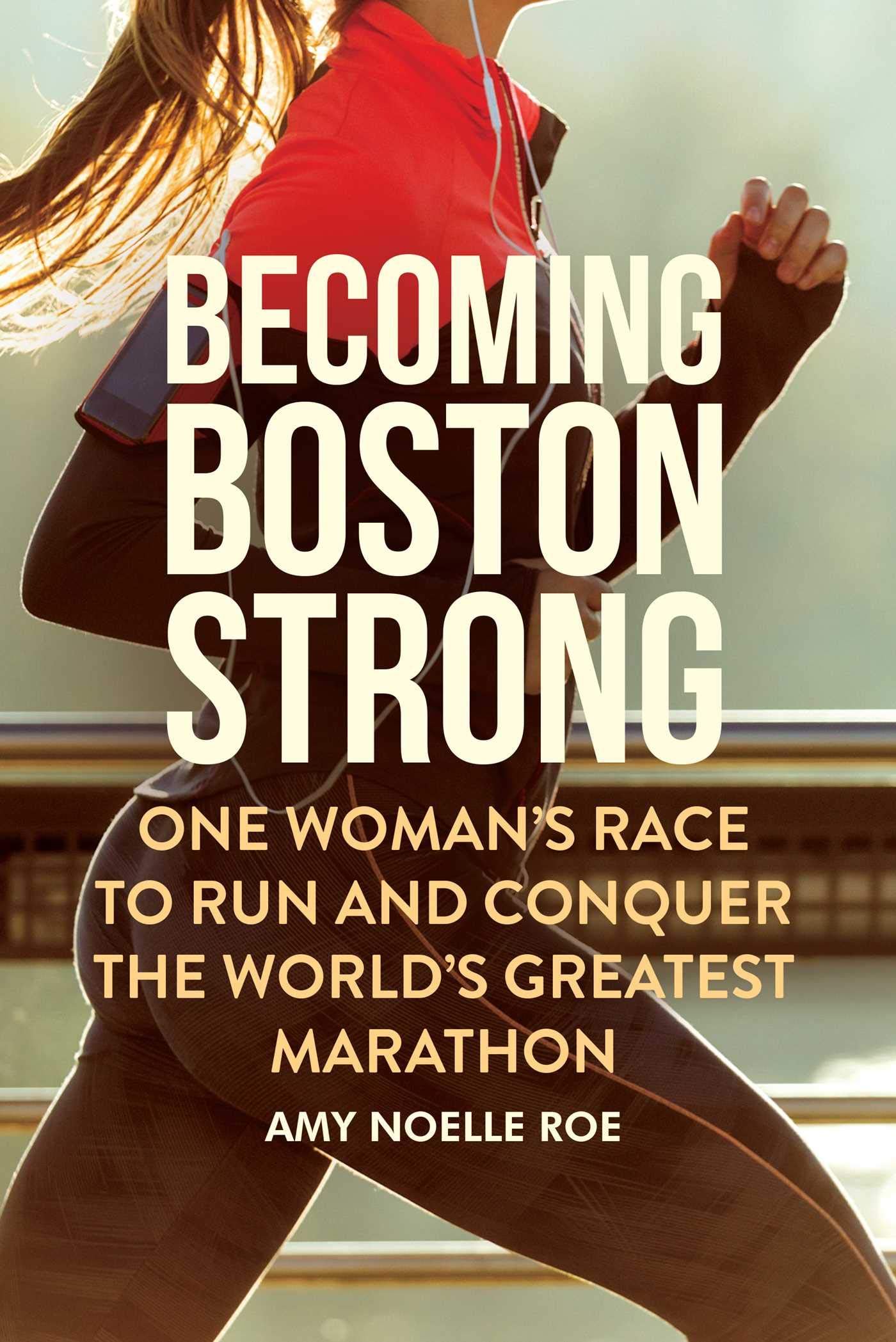 I’m a self-proclaimed nerd and runner, so when a book about running the Boston Marathon comes out, it practically clicks itself into my cart on Amazon.

Becoming Boston Strong is about Amy Noelle Roe’s experience as an unemployed journalist looking for some purpose in life. And deciding that training for a marathon could be that purpose. She goes through many of the traditional running experiences along the way:

Along the way, her writing definitely is not just about shiny happy people or just skinny runners. Instead she shares honest accounts of highs and lows in runner. Excitement over completing her first marathon. PTSD about the Boston Marathon bombing. Snarky comments from another runner. The amazing support of her husband. I really enjoyed the honest reflections on the journey. And she integrated details about her professional life too, which was a good reminder that Amy, like most runners, is not just a runner but a human being with a family, job, and other life demands to balance. After an injury, she describes changes in her marathon training and how many stairs are in her office that never bother her before.

The ending of the book was a bit abrupt, leaving me wanting another chapter to wrap things up. But overall, I really enjoyed Amy’s story and would recommend it for others. As a runner with a lot of training between me and a BQ, these stories of real human being runners are always inspiring.