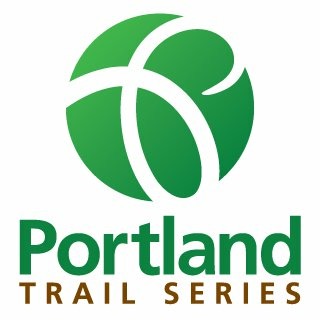 A whole series of trail races – what?! That sounds awesome! And, it’s not just one race – it’s five! Yup, the Portland Trail Series is a total of five races! But, wait there is more – yes, multiple series! That’s right there is not one, not two, but three different Portland Trail Series happening for three different seasons! All of these race series are right in Portland’s own Forest Park every other Wednesday – perfect for a post-work run!

Go Beyond Racing‘s Portland Trail Series gives you a chance to experience some of what Forest Park has to offer. Get a chance to run in one of the biggest urban parks in the US. You can really get the feel of a low-key race each time and compete against your friends and see who leads in the series’ overall standings. If you do well In the series, you could win some sweet prizes from the series’ sponsors!

The only thing that can make this better is beer right? You won’t be disappointed, as at the end of each series, it’s party time at Portland’s own craft brewery the Lucky Lab Brew Pub (one of my personal favorites). That’s where you’ll find out the series’ winners, get a chance to win some raffle prizes, and did I mention get your beer on?!

The way this series works is every other Wednesday at 6:15 pm each race will premier a different and challenging course, with varying distances from 4-7 miles. Maps of each week’s race will be posted the Monday before each race online at the series’ website and Facebook. You can register for all races at once online, or Day of Race beginning at 6pm (ONLY if there are no-shows).  The Spring and Summer series are currently SOLD OUT, so your best bet is to plan to come and see if there are openings. If not, well shoot, enjoy the park for a run of your own.

Now real quick about the scoring for the series – it’s a point based system and every runner who finishes each race in the series earns points. The winner of a race receives 100 points and every other racer receives points based on their time compared to the winner. It will all be tallied up by the sum of your four highest scores and everyone is eligible to win prizes. Click here for more info on the rules and details of the scoring system. 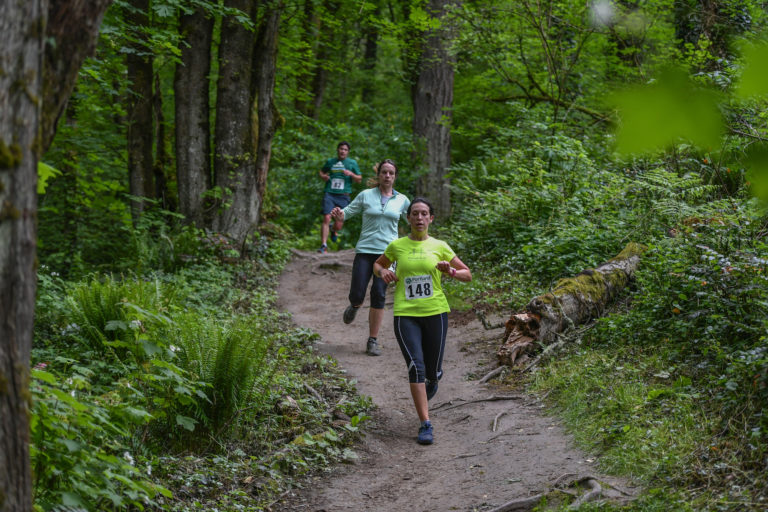 Location: Varies but is located in – Forest Park Portland, OR 97231

The Spring Series races are every other Wednesday evening, at 6:15 pm. – SOLD OUT

The Summer Series races are every Wednesday evening, at 6:15 pm. – SOLD OUT

The Fall Series races are every other Wednesday evening, at 6:15 pm.

More important info: The Portland Trail Series beneficiary is the Forest Park Conservancy. They donate $1 for every bib that is returned after each race. The bibs are used over and over again, reducing waste. Also there is a special training offer called the Blue Diamonds Trail Runners training series put on by Wy’east Wolfpack and Fleet Feet PDX. Save $10 when you use code “gobeyond”. 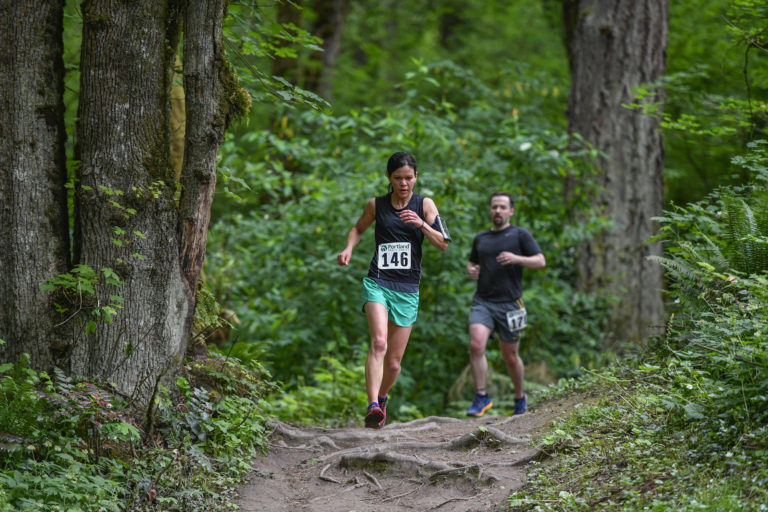 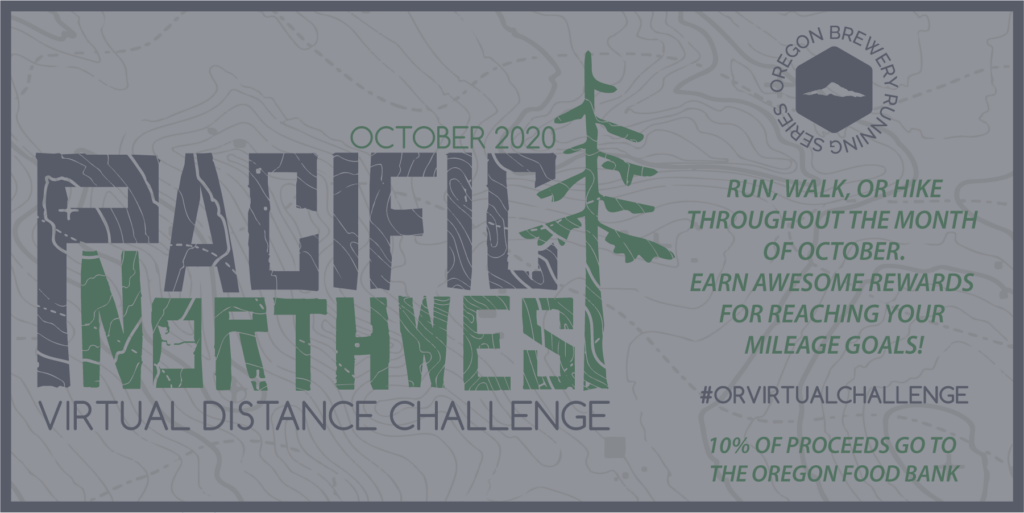 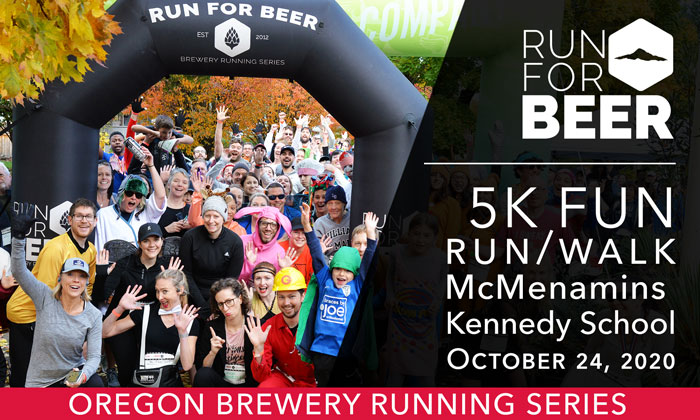