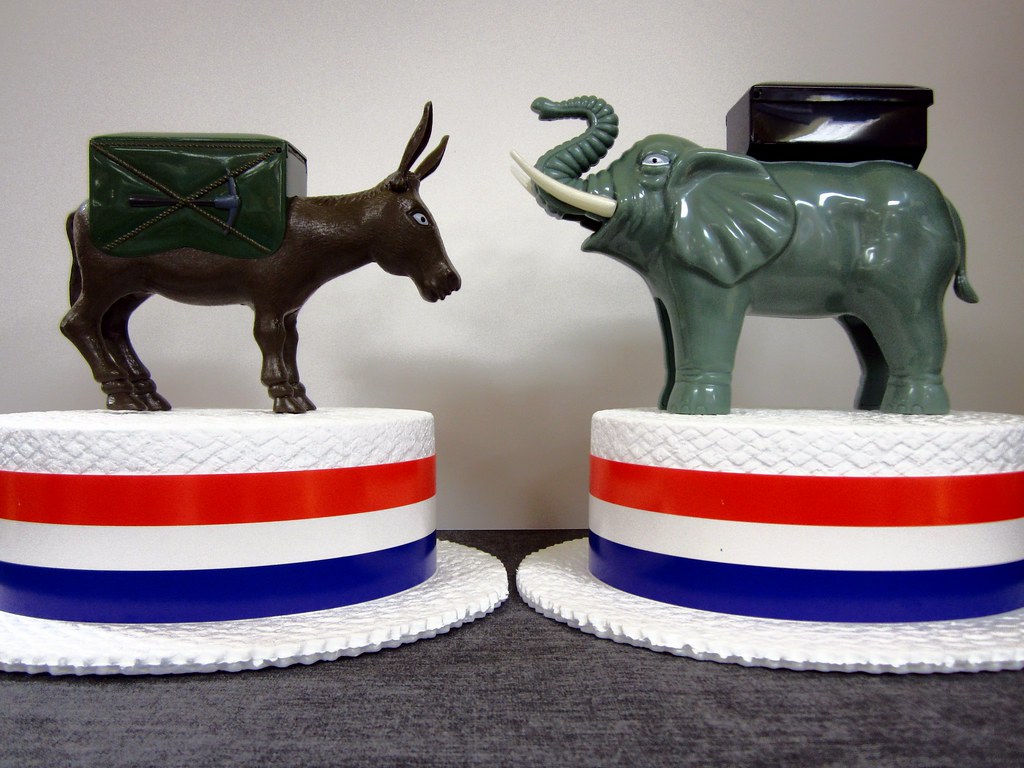 Not just running for office, but running, period: Run Oregon is not a political blog, but that doesn't mean that we ignore the running prowess of politicians and candidates. This is an interesting story about which of the 2016 presidential candidates either run or used to run. Bernie Sanders apparently used to be quite the miler, with a claimed best time of 4:37 when he was 15 years old. Meanwhile, Marco Rubio played college football and has claimed a 40 yard dash time of 4.65 (seconds). Two also-rans continue to run in the present day: Mike Huckabee (4:26:05 PR in the marathon in 2006), and Rand Paul.

How accurate were experts’ guesses about the outcome of the US Olympic Marathon trials?: A week before the U.S. Olympic Marathon trials in Los Angeles, Runner’s World convened a panel of experts (editor and former Boston Marathon champ Amby Burfoot; The Sports Gene author David Epstein; former Olympians Nick Symmonds and Carrie Tollefson; and others) to predict the likely finishing order for the mens and womens races. The experts had divided nearly evenly between Desiree Linden and Shalene Flanagan to win, with another nearly division between Amy Cragg and Kara Goucher vying for third. On the men’s side, the predictions were Galen Rupp, followed by Dathan Ritzenheim, and then Meb Keflezighi and Luke Puskedra vying for third. How did the experts fare in their predictions? Well, they got the top four women correct, but not in the right order; Cragg won, followed by Linden, Flanagan, and then Goucher. They were dead on in picking Rupp to win, with Keflezighi second; Puskedra finished fourth, just behind Jared Ward.

Yet another article on why runners get injured, and how to minimize your risk: As I’m just getting over Achilles tendinitis, I may be hypersensitive to this topic, but the New York Times Wellness blog has a column about another study focusing on running injuries. What’s new about this study is the suggestion that where you land (i.e., heel strike vs. forefoot) doesn’t control how hard you strike, and that – not surprisingly – runners who land more lightly reduce their injury risks, even when controlled for mileage and body weight. Related: Runner’s World on whether “‘Overuse’ Really Cause[s] Injuries“….

Running makes you smarter!: Science says so. Well, it’s possible, anyway, according to a study done on rats. Apparently, weightlifting doesn’t have the same effect. I’m just wondering how scientists got rats to engage in resistance training?!? (By the way, you know what else makes you smarter? TV does!) Along the same lines, here’s another article about a study showing that running helps protect your brain from shrinking. Because who wants a shrunken brain? (Just as long as I don’t end up looking like the big-brained Talosians from Star Trek. Or worse yet, the Gamesters of Triskelion!)

Match-a-thon?: Not relevant for me, but people do find romance at running events, including an aptly named Cupid’s Dash. Although now that I think about it, didn’t Cupid have wings? I don’t think Cupid did much running at all….

The Rundead (Brooks Running ad): Nothing needs to be said. Just watch.

Corporate acquisitions, running apps, and you: I used to use RunKeeper to track my runs, until my wife gave me a Garmin GPS watch for my birthday. I still have warm memories of Ms. RunKeeper’s soothing audio cues, announcing time, distance, and average pace every 1/4 mile. But I always wondered how RunKeeper was monetizing the app; it’s not like Ms. RunKeeper was also reading ads with the audio cues. Somehow, though, RunKeeper is worth quite a bit of money, as Asics just acquired it. And that’s not the only running/fitness app to be bought by a shoe company: Endomondo, Runtastic, MapMyFitness, and others have been snapped up.