Saturday, February 7, 2015 was the kick-off to my favorite trail running series, the Run Big Trail Series by Level 32 Racing. In 2014, I was able to participate in two of the Run Big Trail Series events; Bristow Trail Runs and Shotgun Trail Blast. Both were well managed, fun, good course markings, and just a blast through and through. The 2014 events really "got my feet wet" with trail racing, and I quickly realized how much I enjoyed it. This year, for 2015, I was expecting great things again, as I have heard some very positive comments from participants who raced more events than I did in the 2014 series. The 2014 edition of Bristow Trail Runs was rescheduled due to extensive snow that was received in the Eugene area just prior to the race. I was able to participate in the event on the rescheduled date, and the course was sopping wet. A great thing, of course - no complaints (it's trail running! You have to expect to get really, really muddy ... if not, you aren't racing in good events!). The meadow crossings in 2014 had nearly waist deep water; at least it was for me, standing a towering 5 feet 1 and 3/4 inches tall, and many trees downed which allowed us to climb over them as they blocked the course in a couple spots (so fun!). To be honest, I was really hoping for conditions similar for 2015, but Mother Nature had different plans.

Bristow Trail Runs offered participants four different course lengths; a 50k, which started at 9 a.m., a 25k, which began promptly at 10 a.m., the 10 miler, starting moments after the 25k racers took off, and then the 5 miler, which I participated in. The 5 miler started slightly after the 10 milers had took off from the start line. I appreciate the staggered start very much.

As my race didn’t begin until the 10 a.m. staggered start time, I arrived at about 9:30 a.m. at Elijah Bristow State Park, knowing that I was arriving pretty close to the start of the events, and wouldn’t have much time. Parking wasn’t terrible at all, even though all the spots in the parking lot were officially taken, there was room for us to park in the grass along the road. After parking, I made it to the packet pick-up area in short order. Two friendly volunteers were handing out bibs/chips, and technical event shirts if you pre-ordered one, which I did. The event tech shirts are just wonderful! I usually never regret purchasing an event shirt, and I definitely did not regret purchasing this one when I signed up a couple weeks ago. I have noticed that the majority of races offer event shirts to purchase when you register, so long as you register by a certain date. I am thrilled to see race directors doing this, as 1) who wants extra event shirts that you can’t really do anything with after the race, 2) it saves the race directors money, as they get a “head count” of who actually wants the shirts, and orders that number and no more, and 3) it makes the participant register a couple weeks early, and not last minute, to know they will secure that coveted event shirt!

As it was raining pretty hard, I headed over to the covered tent area that was set-up for the folks at Plank Town Brewing. I asked if I could share a piece of their tent space, and they cheerfully obliged. Thank you! It also let me get a glimpse of the post-race brew that would be served, which was pretty awesome.

For the 20 or so minutes I waited for the 10 a.m. events to start, the announcers were letting everyone know which 50k runners were coming into the transition zone. The Bristow Trail Runs event is a 5.2 mile loop course, so the 50k racers were looping 6 times. The trail is also quite flat, with only slight elevation changes (my Garmin 210 reported 20 feet total elevation gain/loss). It’s awesome to see the 50k racers coming into transition, and it was great to hear who was out there running in the 50k for the short period of time I was able to watch prior to the 5 miler beginning.

About 10:06 a.m. the 5 miler participates staged in the starting line area. Course announcements were provided (for all distances prior to their start), and were clear and easy to understand. Then, it was time for us to hit the trails! For the first mile or so, everyone was pretty packed together tightly, with a lot of runners choosing to run 2 or 3 abreast. This proved exceptionally challenging for those of us who wanted to pass. Nothing Level 32 Racing could do to prevent this, just an education/training point for new trail runners to take note of. Also, as the trail conditions were wonderfully muddy and wet with tons of mud puddles, lots of runners would come to a stop (or almost stop) when they hit some of these puddles, which made those behind them have to come to a screeching halt. Needless to say, for the first mile to mile-and-a-half, I wasn’t able to get into my groove.

Just before the two mile point, there was a wide meadow that allowed passing to occur. After I was able to get into my groove, the second aid station was already approaching. There were ample aid stations on the course, all with water, Gu Brew and Gu energy gels. I was excited to see the meadow that was waist deep of water for me to swim through in the 2014 race, and this year, it was just soppy with about ankle deep water. Also, there was a super friendly volunteer at the end directing racers the correct way to go on the course. In 2014, I got “lost” and ran an extra 5 or so minute the wrong direction due to unclear signage – that was definitely not an issue this year. Signage, and volunteers directing racers, was fantastic.

Skirting along the Willamette River, the course was gorgeous all around. It was so much fun blasting through all the mud puddles, and jumping over a nice tree trunk that covered the trail at one point. About the four mile point I knew the looped course was definitely heading back to start/transition line. You could hear the announcers, and see a myriad of runners who were headed back on the course for loop 2 (or three, or four, or five, or six!). I love cheering on fellow runners, so it was exhilarating to see the other runners headed back for additional loops, and cheering them on!

There it was, the finish line! Always a wonderful sight. To get to the finish line, participants ran along a meadow type area that had some bumps and hills. I had to slow the pace down through here as to not break my ankle … but that’s okay! I crossed the finish line and a couple fellow finishers crossed right after me. The finish line was buzzing – the announcers calling out finishers, and talking about other runners who were going through the transition point to loop back onto the course.

Plank Town Brewing was pouring their fantastic ales, Chapala Mexican Restaurant was there with a delicious soup and bread, and there was also an array of typical post-race foods, as well, including chips, bagels, crackers, and fruits. There was not a shortage of post-race replenishment.

Must. Earn. One of these. So beautiful, custom crafted wood medals to top three overall finishers in each distance.

Level 32 Racing offers a “print out” of your preliminary results. I walked over to the tent to obtain mine, and was bummed to see I was “5th” in my division. James, the race director, eased my disappointment however. He said there was a bigger crowd this year than last year, and the competition was pretty deep in my age group. I found out later Saturday night, when reviewing the results, that my division had 11 finishers, so I wasn’t as disappointed with my finish time as I initially was.  I always have my eye on those beautiful, Run Big Trail Series, overall top three  medals (the wood ones) and the age group medals.

It is fantastic to see the Run Big Trail Series have such a large turn-out so far for the first race of the 2015 series. This series is excellent, and is off to a smokin’ great start.

The next race, of the six race series, is the Shotgun Trail Blast event occurring on Saturday, April 4 in Marcola, Oregon. I’ll be out there, and I hope you will join me!

The official results, including splits, for the 50k, 25k, 10 miler and 5 miler are available for viewing here.

Cons: Trail congestion (not anything Level 32 Racing could do to change) from runners not running single file, and racing with general trail running etiquette.

Jessica Mumme, a Portland native, currently lives in Eugene with her husband and three cats (children). Her favorite distances are the 10k and marathon, but she will run any race distances, and especially loves competing in running events. She is Half Fanatic #2635, and has completed 42 half marathons since May, 2009. Jessica tackled her first ultra marathon distance at the 2015 McKenzie River Trail 50k Ultra. See her race calendar and other fun stuff at her personal blog, runjessica.com. 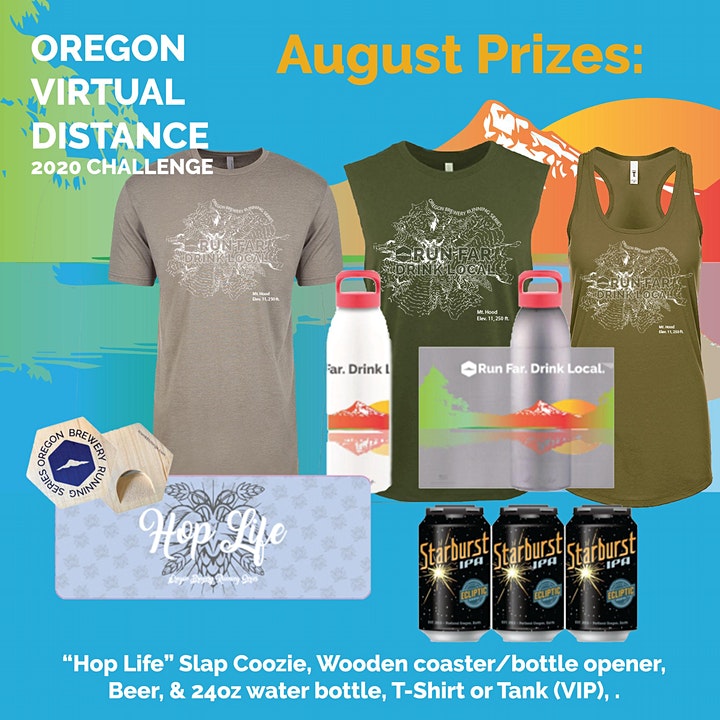