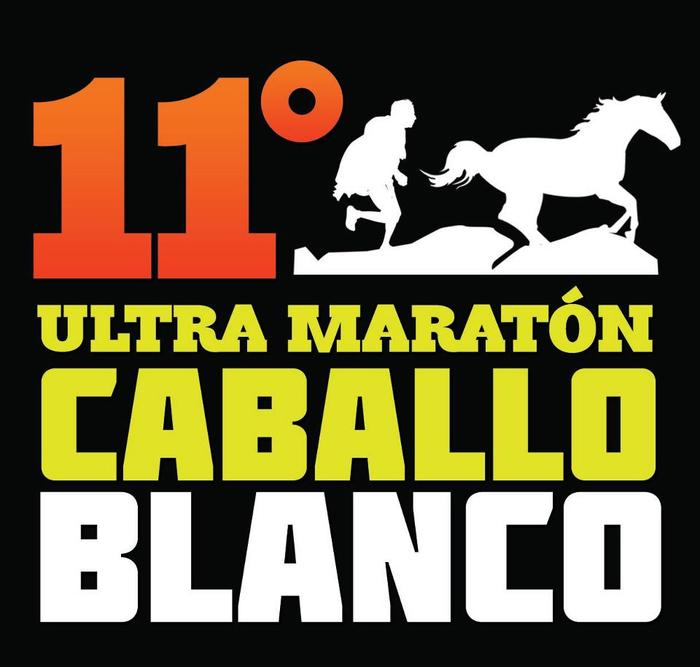 Product: Run Free - The True Story Location: Seattle, WA Link: Kickstarter Website: www.norenfilms.com Kickstarter End Date: July 30, 2014 Current Pledge: $15,850 of $75,000 Filmmaking is an expensive venture. There seems to be a ton of great ideas out there, but not every film company has the budget of a summer blockbuster flick. This week's Kickstarter is a documentary about Micah True, the founder of the Copper Canyon Ultra Marathon. You may also remember him as a character in the book Born to Run.

Here are a couple of descriptions from the Kickstarter page:

Micah True, or Caballo Blanco (The White Horse), was an ultra-runner from Boulder, CO who lived and ran with the Tarahumara Indians of Northern Mexico. He created a unique 50-mile foot race to help the Tarahumara Indians preserve their running culture. The race was featured in the 2009 best-selling book “Born to Run – A Hidden Tribe, Super Athletes and the Greatest Race the World has Never Seen” by Christopher McDougall.

The Tarahumara (or Raramuri) are an indigenous people of Mexico known for their long distance running abilities. Today, there are numerous threats to their survival including drought, deforestation, resource exploitation, loss of native lands and the drug war raging across Mexico.

The Ultra Marathon Caballo Blancois a 50-mile foot race that draws hundreds of Raramuri to the small village of Urique. All of the runners who complete the race win 500 pounds of corn. The top ten finishers (men and women) also receive significant prize money.

This documentary has been 5 years in the making and weaves the story of the importance of running and the race through the eyes of Micah True and the other runners.

The price of the backing is more than most, but at $50, you will receive an exclusive link to the film. At $75, you can receive a DVD. There also more options as you climb the donation amounts.