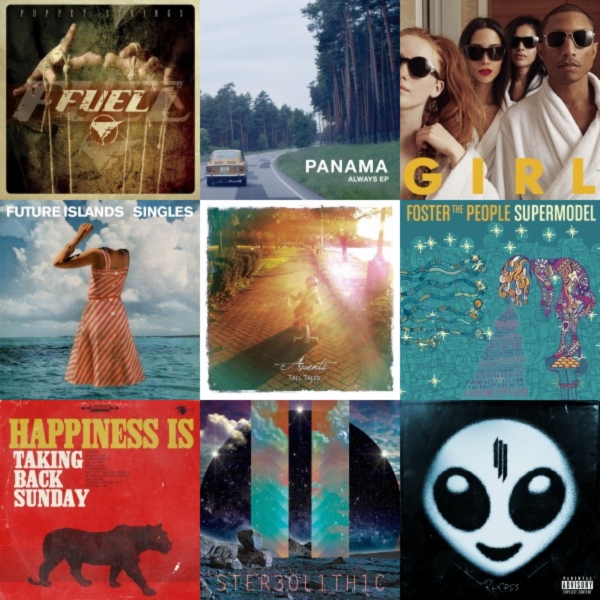 Welcome to the 3rd monthly installment of Run Oregon Tunes. I found March to be a relatively slow month for solid new music, and even had trouble with piecing together 9 tracks that I was totally committed to.

This month featured some solid stuff by artists I’m not typically in to (Pharell and Skrillex). I’m almost embarassed for liking Skrillex, but its just one of those songs that appears to encourage fast running.

I also had songs from a few bands that resonated strongly with me in my college years (Taking Back Sunday, 311, and Fuel), but who no longer are really on my radar. Thow in a couple new bands like Accents and Future Islands, along side the popular Foster the People, and you round out my playlist for the month. Here’s hoping for a better April!

I ran three races in March – the Lincoln City Half Marathon, the Shamrock 15k, and the Oregon State Penitentiary 10k. I was also able to do some personal runs in Coos Bay, out on the Cape Lookout trail near Tillamook, a beach run in Newport, along the Willamette River in Corvallis, and along the Columbia River in the Dalles. I was also able to get in a sweet run in Sisters as well. Wow, did I really travel that much? Sheesh.

What were your top albums of March?