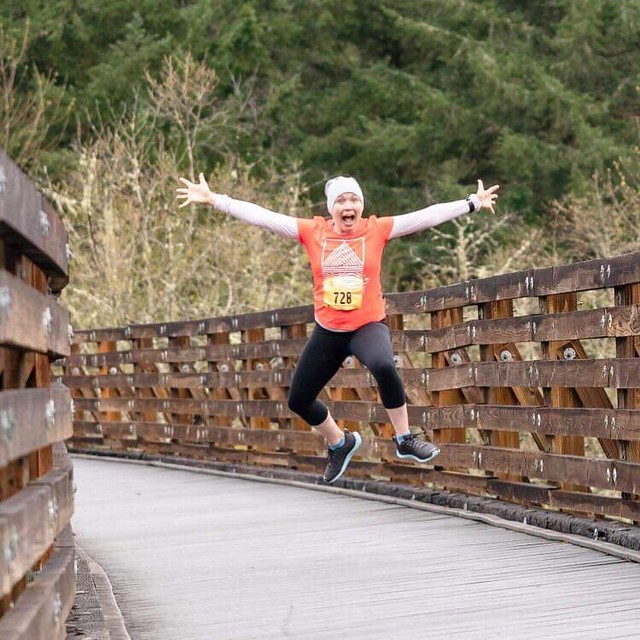 The Vernonia Marathon and Half event, put on by ORRC, has been a bucket list for some time. I have only ran on the Banks-Vernonia Trail a couple of times – once as part of a now defunct one-day relay (where my assigned legs weren’t actually anywhere on the trail), and then again on a short training run earlier this year. I know this is sort of blasphemy, as this location and race are essentially staples for any valley runners. I decided to pull the trigger and sign up with just a few weeks to go and am super glad I did.

I was actually initially signed up for the marathon as I figured this was a fantastic race for a 3rd marathon – I wanted to experience the entirety of the trail instead of just a portion. That plan was derailed a few days prior to race day due to a retirement party for my father-in-law that I needed to make it back for, so I opted for the half and still enjoyed myself immensely. Actually, the combination of everything about this race – from the distance, to the organization, to the atmosphere – really rekindled my affinity for the 13.1 distance. I hadn’t really thought about it, but my previous half was about 10 months prior in early summer 2018. I hadn’t really realized it had been so long, but now I’m back in the zone!

All participants parked at the finish line Banks High School and picked up packets in the middle school cafeteria. School bus shuttles were on site to continually transport runners to the top of Stub Stewart State Park for the start of the half. After weeks of rain, the morning was actually quite perfect – overcast, low 50’s, and no precipitation. I was even able to get some solid pictures of the surrounding mountains and valley. It was truly beautiful. While most people were smartly huddled around the heaters in the small covered area, I instead opted to get a little walk in and enjoy being outside for once. 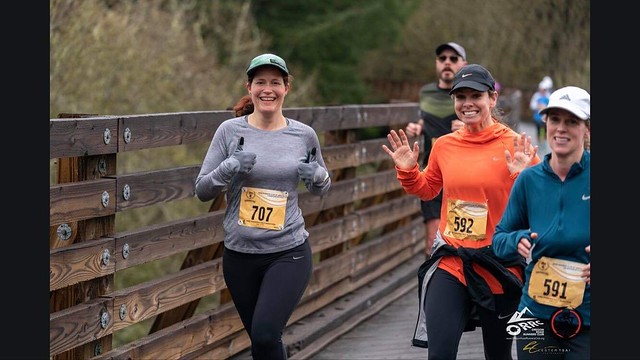 Soon thereafter, we toed the starting line to take on the course. While the overwhelming majority of the course is gradual downhills and flatness, the first little out and back within Stub Stewart came with a small climb each way. I opted to start near the back to keep myself from going out too fast and then just pick up speed once the descent out of the park came about. This actually proved to be a little easier than I anticipated as I noticed upon the start that I had neglected to bring my headphones out of my car. As a result, there would be no music pumping me up out of the gates and steadiness was going to have to be my best friend.

And to be honest, I’m not sure there could have been a better race to forego music and just enjoy the music around you. As the race was run on narrow paved trails, I was constantly around people – allowing me to fall into rhythm with the pitter-pattering of other’s cadences and even do a little bit of friendly chatting that I wouldn’t typically engage in. Also, if you’ve never been on the Banks-Vernonia Trail before – it’s an absolute must. From the tree canopies, to bridges, to valleys and hillsides – it’s nature at it’s absolute finest. I actually stayed tuned into nature instead of Cardi B, which I feel this race absolutely called for. 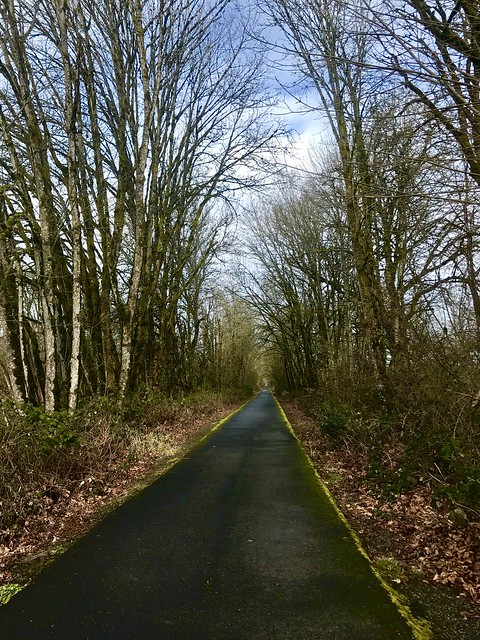 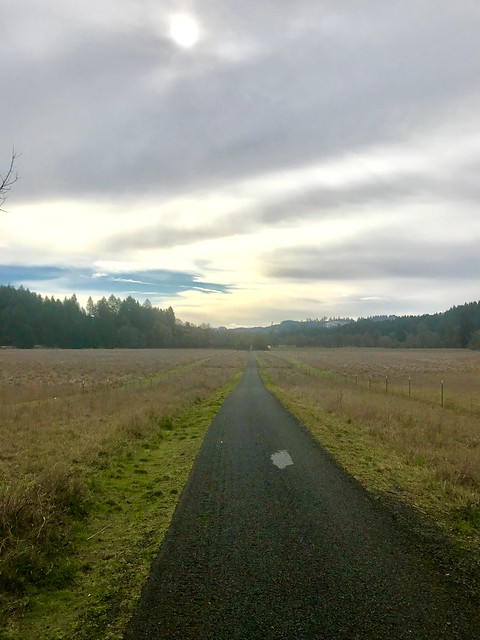 After we exited the trail, there was another mile or so through “downtown” Banks to the high school and a lap around the track. I didn’t have too much time to stick around due to the aforementioned retirement party, but there was plenty of fruit, granola, and snacks to refuel with.

I’m probably preaching to the choir here, but if you haven’t participated in this event – drop everything and register for 2020 as soon as you can.