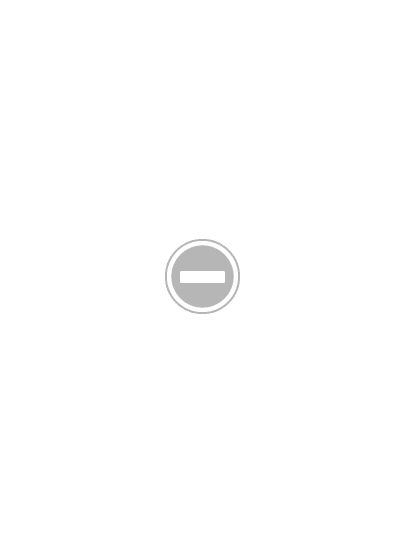 My birthday week was made complete with the 2nd race in the PRC Winter Race Series on Saturday, January 23, 2016. Next up is the final race in the series on February 20 ... so I have just a month to figure out exactly the best pace to try and hold, since Race #3 is a prediction race. Which means that I have the same chances to earn a top-three finish as anyone else in the field! You can still sign up, you know; if you're a solid pacer this is the race for you to aim for first place. What I noticed on this 2nd running of this edition of the PRC Winter Race Series was that the first mile is made up of a slight incline to the first turn, then a slight decline to the trail. Making note of this at the start of the race helped me keep my pace up in the last mile. While the slight incline right after the trail was rough, I knew it was short enough and to be followed by the slight decline to the finish line.

The January race was slightly dryer than the last race, with the rain slowing just before the start of the race. Otherwise, everything was the same – only knowing the exact course (since each race runs the same route) made it easier for me to break the event into parts. I also had a new running buddy this time around – fellow blogger Jessica Mumme and I ran together the first mile, until we reached the trail and went single file so as to avoid causing any congestion. When the leaders passed us coming the other way, we’d only just passed the 1-mile mark! The lead bike was helpful; while the path isn’t narrow, it’s nice to have a heads up on the traffic pattern to avoid interfering with anyone else’s race.

Mostly on paved path, the PRC 5k had a short cross-country section to avoid a lagoon on the course. Here, Joe Dudman, Teresa Wymetalek, Kelly Barten, and Jessica Mumme show off their “look how fast we ran” splatter. Photo by Craig Wymetalek.

The trail, however, was exactly how I remembered it. A little less water on the actual path (maybe?), but the cross-country section seemed a little soggier. The on-course volunteers were cheerful and had plenty of encouraging words for participants. Again, knowing the trail seemed to help, as I knew how soon to expect the turnaround and had a good idea how far it would feel once I turned the corner past the playground.

Al … most … there! Kelly approaching the finish line.

As I made the final turn onto Gemini (and the start of the slight decline), I also remembered from the first race that I don’t know the buildings along that road as I thought! “I should be able to see the finish arch by now … oh yeah, I said that in December.” However, it seemed to come a little quicker than in did when my three-year-old daughter was running the last 100 meters with me and yelling at me every time she’d start lagging behind me. “I want to win!” If only that’s how races worked, I’d have a lot more first-place prizes on my shelf.

In December, as I’ve mentioned, I had my little one with me. So after that race, we pretty much hightailed it out of there to minimize the whining. This month, however, I was flying solo, so when I returned to the store with Jessica and the two other Run Oregon bloggers that were there, Joe and Teresa, it was like walking into a magical runner’s paradise.

It was warm, there was upbeat music playing, and excited chatter filled the air. The bright colors of PRC’s selection of running gear (have you seen their bra display!?) were like decorations, and a lovely smell permeated the air. To the left of the door, Paula and her crew were frying up plain and blueberry pancakes, so we immediately found the end of the quickly-moving food line and in minutes we were holding plates of deliciousness. I then got my name on the list to see the massage therapist, who gave me some good tips for my ever-sore hip, and went outside to the race-day photo booth. Although I hung around to the end, my raffle number was never called, but I didn’t leave empty-handed. Thanks to series sponsor Human Investing, I had a nice folio containing a photo of Jessica, Teresa and myself.

Remember, you can still sign up for the 3rd and final race, scheduled for Saturday, February 20, 2016. I hope to see you there!

Where: PRC at 10029 SW Nimbus Ave in Beaverton (Nimbus and Scholls Ferry)

Register: Online here or DOR for $25. The super-soft bright blue shirts are only $15.