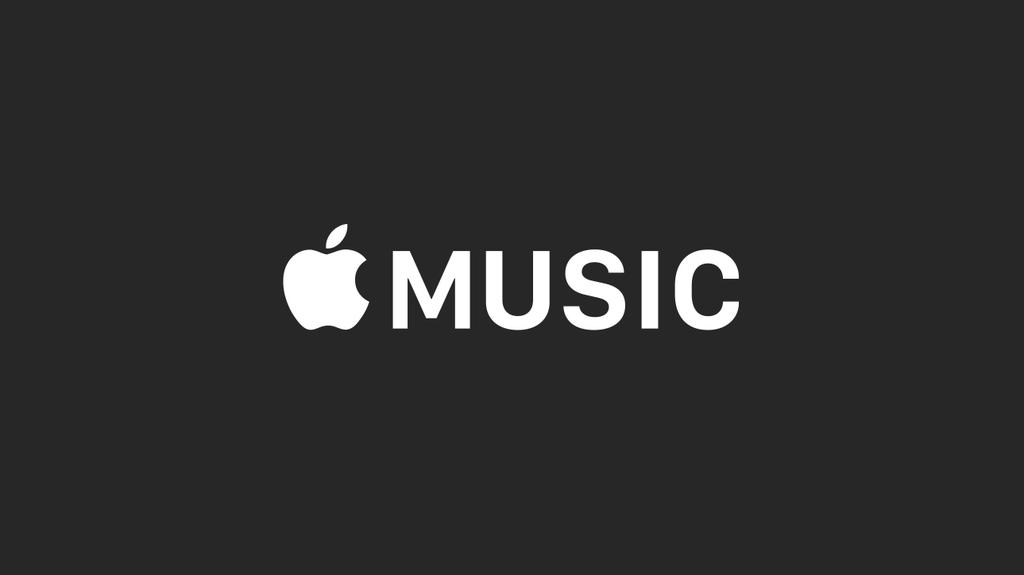 After another giant delay (8 months actually), Run Oregon Tunes is back for my 2015 January - August playlist. If you follow this feature, you may notice that I have once again moved platforms - from Spotify over to Apple Music. I have liked this changed and interface (and it works great on my iPhone), though it is taking some getting used to. But here goes nothing.

Here are the 16 songs that essentially are my favorite songs on my 16 favorite albums of the year so far.

For whatever reason, I have found this year to be difficult to find stuff that really tugs at me and pulls me in. There have been some good songs and albums that I have forgotten about in the weeks following the release and have disappeared into the musical abyss. Let’s take January for example. Of the 10 songs I featured at that time, every single one have gone by the wayside. I guess it’s the nature of the sheer amount of music that is available and accessible around the internet nowadays.

Over the last 8 months, I have been able to connect with about 2 albums/month – which is actually pretty good when you think about it. Sure, there have been good albums and songs along the way, but the ones in my playlist have had the longest staying power. There is a pretty diverse feeling to these songs – ranging from slow to fast, indie pop to rap, and short to long. It’s a mix that would keep you guessing. Hopefully this playlist can give you some diversity on a run or two!

If you are into that sort of thing, the asterisks are my current top-10 albums of the year. Those still have the ability to get bumped, but there you go.