The 1998 movie, Halloweentown, staring Debbie Reynolds, put St. Helens, Oregon on the map. (And 10 years later, attracted the production company that was filming a little movie called Twilight, which shot several scenes in the rural Oregon community, 30 minutes Northwest of Portland. But I digress.) 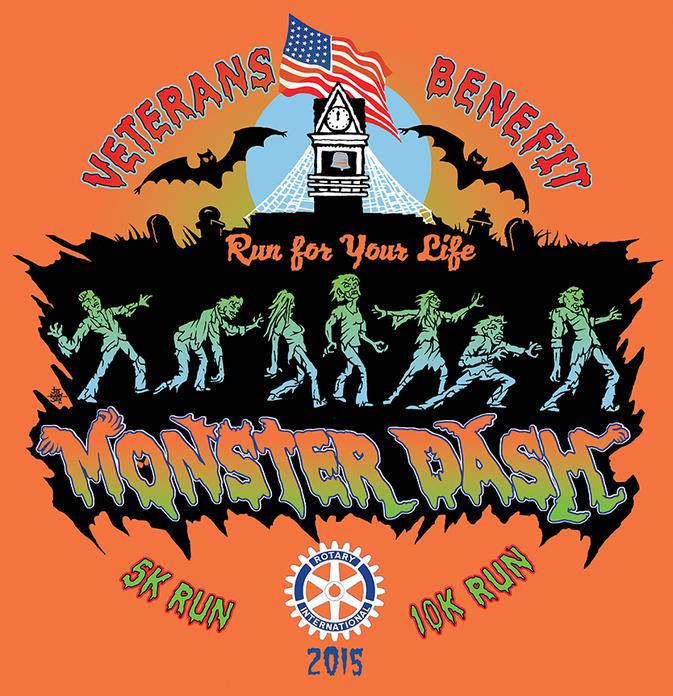 Each October, St. Helens is once again transformed into “Halloweentown”. A recent addition to the festivities is the Monster Dash, sponsored by the Columbia County Rotary Club, benefiting local veterans. This year, the frightful race will be held on Saturday, October 10th, with three events, a 5k, 10k, and Monster Mile, beginning at 5 PM. Just about the time the monsters come out of hiding.

The course travels along paved sidewalks and paths, and gravel trails, laden with mysterious spooks shrouded in the forest along sections of the route. 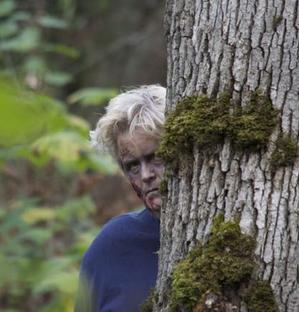 Registration, by October 1, is $45 for the 10k, $35 for the 5k, and $5.00 for the Monster Mile. After October 1, prices increase by $5.00 for each of the events except for the Monster Mile which will remain just $5.00. The registration fee for the 5k and 10k includes a Monster Dash t-shirt. Participants will be treated to finish line beverages, chili, and cornbread. Packet pick-up, and late registration, will be held on Friday, October 9th from 6-8 PM at the Pacific Athletic Club, located at 320 A Street, Columbia City, Oregon.

Runners are encouraged to dress up as their favorite ghoul and prizes will be awarded for the best costume.

Be prepared to “run for your life”!