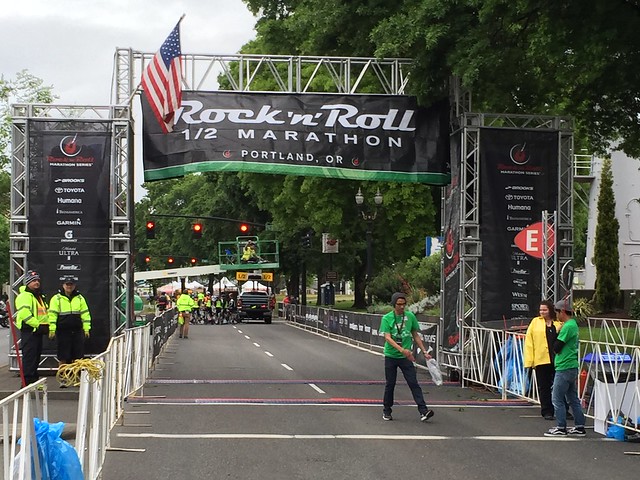 The first thing about this event is it is definitely a “national”. Like I mentioned above – I love local. But that doesn’t mean that a bit out-of-state event can’t also be fun. Waterfront Park was filled with booths, stages, and was organized very well. It was clear to see the giant sponsors in the event (Brooks, Toyota, and Garmin just to name a few)strewn across the park, and many others were visible as well. During the race, runners were fueled with Gatorade and after the race, we were given Powerbars, Chocolate Milk, and Michelob Ultra – which seemed almost blasphemous with the sheer number of local breweries within shouting distance from the race route.

That being said, the quality of everything we were given was solid (except maybe the beer – a personal opinion). Photographers were EVERYWHERE (a Run Oregon reader jokingly queried as to if every Portland photographer was hired for race day). While race photos aren’t really my style, I imagine that there are now plenty of professional Rock ‘n’ Roll race photos adorning Facebook and Instagrams everywhere. Despite the size however, everything seemed to be organized really well. It was a cinch dropping off and picking up my gear, using the restroom, and generally just getting around. 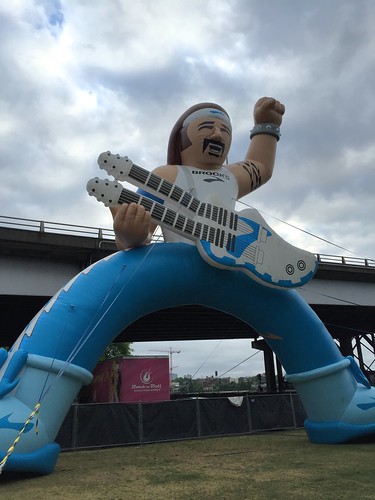 One of the reasons I really wanted to do the event was the fact that the Portland Metro based race didn’t just follow the staple of running up Terwilliger. Sure, the race started with the standard Naito Parkway jaunt, but just after the first two miles, we were heading up the Broadway Bridge and onto the East side of the river. Mile 3 took us up Mississippi Ave and into a classic Portland area – with its unique local flavor of restaurants and shops. Unfortunately, the trek to get up to the main drag included a pretty solid hill.

That hill must have taken something out of me, because following the 2 long straightaways from miles 4-6, I felt exhausted. A side ache crept up on me out of the blue and I felt my once solid pace slowly slipping from my grasp. Unit Souzou was pounding away in a beat that my feet only dreamed to keep up with, but I trekked on nonetheless.

Speaking of bands, the ones lining the course were great, from what I heard of them (I was only within ear shot for a few fleeting seconds) they gave me a surge of energy to move forward. The cheer squads that appeared every few miles were also welcome additions to my tired body. Water and Gatorade stations were PACKED with sustenance that there was never a risk of feeling thirsty or missing out on hydration. Everyone I came across volunteering was completely amazing.

The next few miles were my favorites of the day. The run down tree-lined 17th Avenue was complete with beautiful houses, cheering families, and encouragement written on the street in chalk. The trek over to one of my favorite Portland parks – Laurelhurst was cool as always. And the long downhill stretch on Hawthorne was great as well. Unfortunately the final few miles along the back industrial areas of Hosford-Abernethy, passing along side a few homeless camps and graffiti-laden buildings, were less than stellar.

The final stretch over the Hawthorne Bridge, which had a bridge-spanning carpet covering the grating, and the final few steps on the famed-PDX Airport carpet finished off a fun event. After the race, so much stuff was thrust into my hands, I was just happy I had pockets in my shorts. The medals were heavy and came complete with a bottle opener on the back. While I came alone, one of the coolest ideas was having signs with letters on them, where families or support people could meet up with runners after the race. Genius! Portugal. The Man sounded incredible and there was plenty of space to stretch out on the grass. 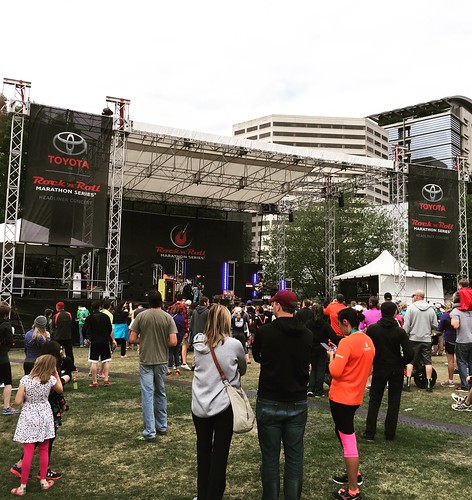 Overall, I really enjoyed my time at the race, even despite my running struggles. It was awesome that a big race (with road-closing abilities) headed over to the East Side to give a different flavor of Portland. Despite the size, everything I personally came across was handled with precision and organization – which is not always my experience with larger races. If you are looking for a big race to check out, I definitely recommend giving the Rock ‘n’ Roll Race Series a try. 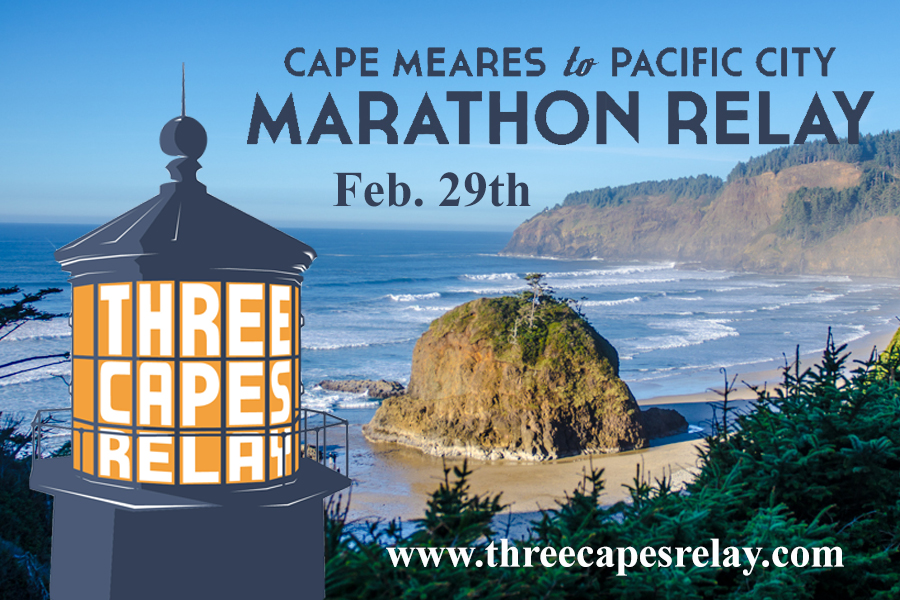 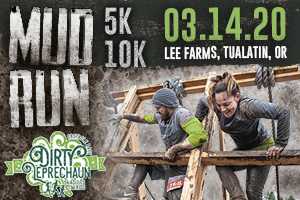 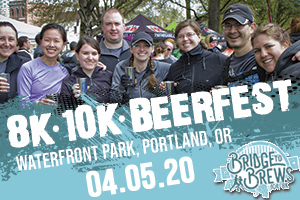 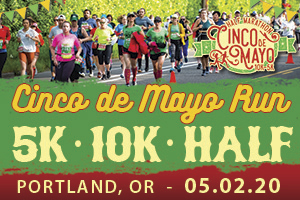 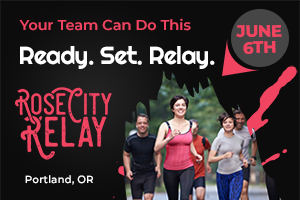 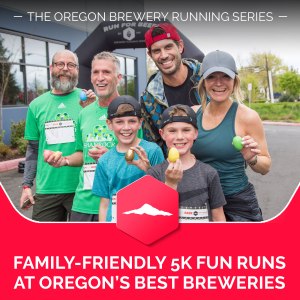