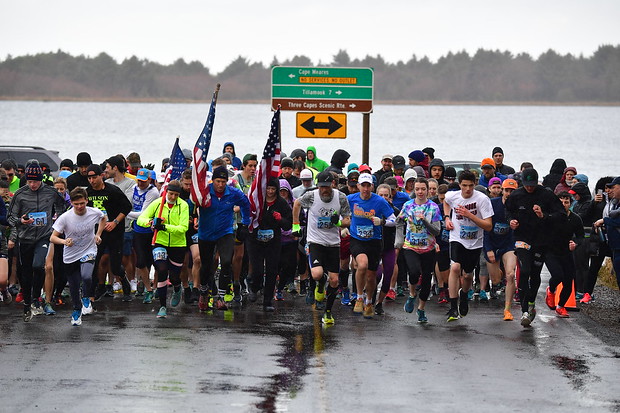 Have you ever wanted to run a relay but didn’t want to recruit friends for a team? Or maybe your friends that run are all just too busy or have a strict training schedule for their spring goal race … well, we’re here for you, friends.

Run Oregon is collecting names of people who are interested in running the 2020 Three Capes Relay. If you’re 90% sure you can make it and want to run with us, fill out this form. You have until mid-January to do so. If you have a friend or two that want to run as well, and you want to be on the same team, there’s a box to enter their names, as well.

Our teams are not competitive! What we do when creating the teams is balance out the paces with the difficulty (so if you’re a speedster, you’re running leg 3 … probably). We also encourage people to run more than one leg, if they want. This works like this: Let’s say Kelly wants to run 12 miles, but MacKenzie only want to run 6. Kelly would be assigned a leg that is 6 miles and then run MacKenzie’s 6-mile leg with her.

The Three Capes Relay is scheduled for Saturday, February 29, 2000. The race starts at Cape Meares near Tillamook and runs along service roads, through coastal towns, and all along the Pacific for 26.2 miles, finishing in Pacific City on the beach next to Pelican Brewery. 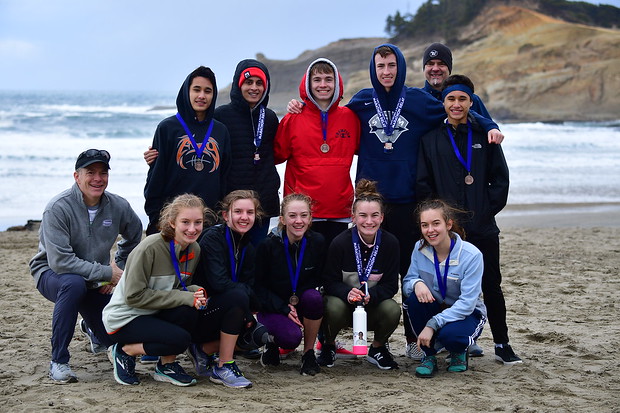