After I started running, the first athlete’s name that I learned was Steve Prefontaine. An athlete from Oregon, the 24-year-old died while an American running elite, and would become a legend. Pre, as he is often called, held multiple track records and was still developing as an athlete. He remains a name known throughout Oregon running community as a story of what could have been.

That vision of potential is a perfect way to understand the purpose of the Steve Prefontaine Mile Festival. All proceeds from the Coos Bay event go to help local children get new shoes, so they too can run for the win. And the event includes elite male athletes attempting to break the four-minute mile barrier. And there are race for us non-elites too. The evening starts with a Kids 400 meter run, and then continues with a series of 1-mile races all leading up to those 4-minute-dreamers.

The event is for everyone to be involved. You can be on the track, in the stands, or cheering from the sidelines. 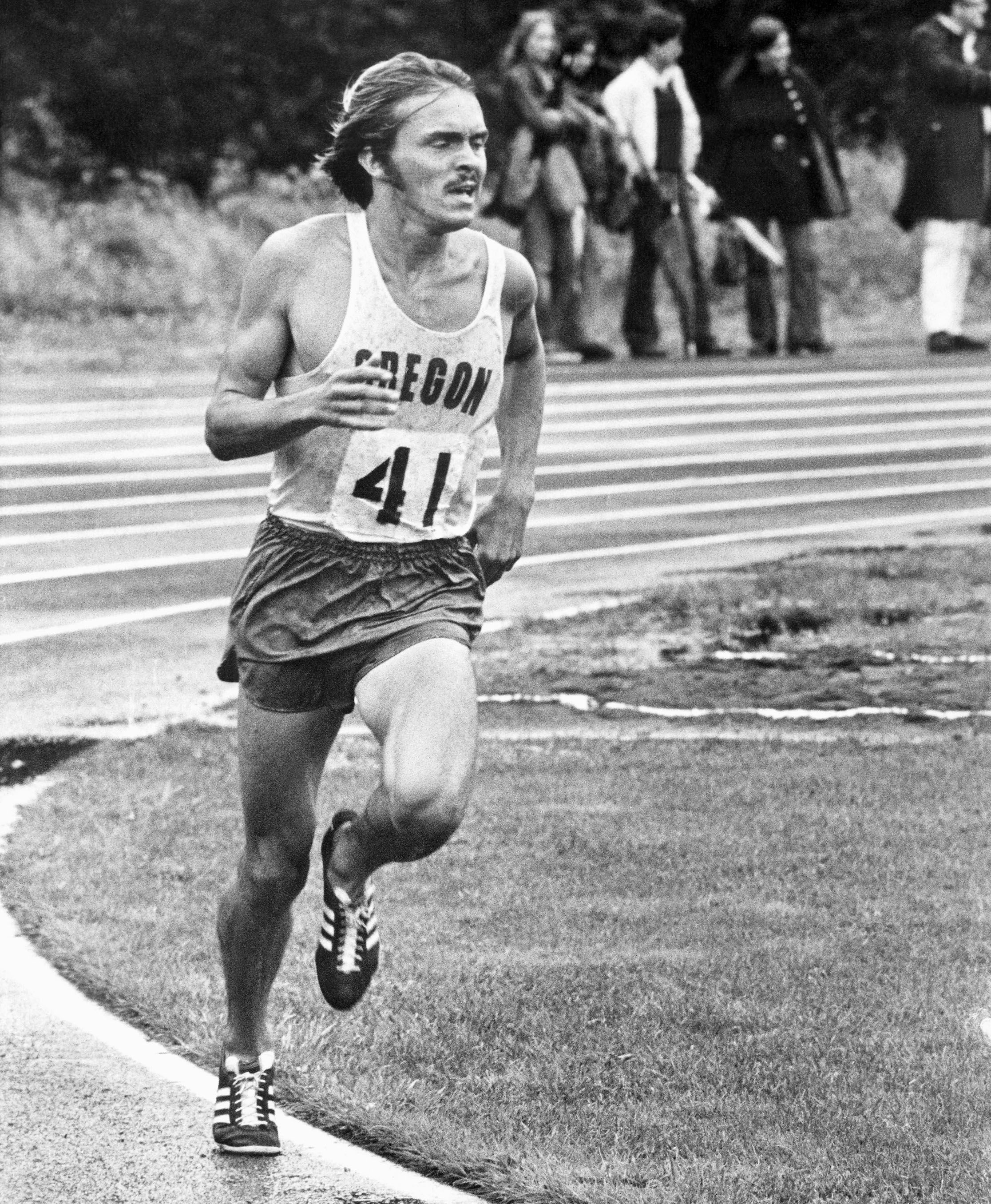