We run a lot of races here at Run Oregon. But some of our proudest and most amazing experiences happened with the walls of the Oregon State Penitentiary at their monthly races “inside the walls”.

We just received word that registration for the 2019 season is now underway and that attendance has dropped since we first covered this story back in 2015 (which was subsequently added on to by Runner’s World and then KATU). For a few years afterwards, they were maxing out at their 20-person limit, but have been down to 3-4 since then. We STRONGLY encourage you to read our historical previews and both Matt and Teresa‘s recaps to gain some perspective and take the challenge yourself.

Some other details (see the end of this post for more details):

Here are a few snippets from our experiences:

As you’re waiting for the run to get started, the inmates mingle and introduce themselves. Every single inmate I chatted with was friendly, respectful and incredibly grateful. Honestly, I would never have known they were in prison, except for the setting and their assigned prison blues.The men I spoke with were polite, articulate and quickly put me at ease; they didn’t deny they had made mistakes.They did want to be seen as people, though, and this program provides that opportunity. Inmates and Outsiders running alongside each other…

I thought it was a crazy suggestion to go run in the Oregon State Penitentiary and you can imagine what my family and friends thought, but I’m so happy I listened and ran with my heart. It’s hard to explain what makes this run so special, I think you have to just go experience it for yourself. No one will ask you to be their pen pal, for your phone number or make you feel in any way uncomfortable.  They are simply grateful that people are willing to take the time to come run with them and their gratitude shows.  If you can find happiness inside the gloomy walls of the penitentiary, I think it’s a sign you can find happiness anywhere and maybe that’s what I love.

The support of the inmates was unlike any I have ever experienced…With each lap, and each time I lapped a fellow runner, I was met with a hearty congratulations and encouragement to keep it up. A constant barrage of being cheered for by name for 40 minutes was pretty incredible stuff.

I noted that, at times, the two women participants ran alone and sometimes side-by-side with inmates. As I passed them, I could hear them just chatting – about life inside and outside the walls – without incident and with care and compassion for each other. It was a two-way street. As we were walking out, the women expressed their glowing experience to me and stated how glad they were to run within the walls.  They never felt threatened or made to feel awkward in the least – quite the contrary in fact. They vowed to return.

Do yourself a favor this year and get to one of these events. You will be better for it and will NOT forget it. 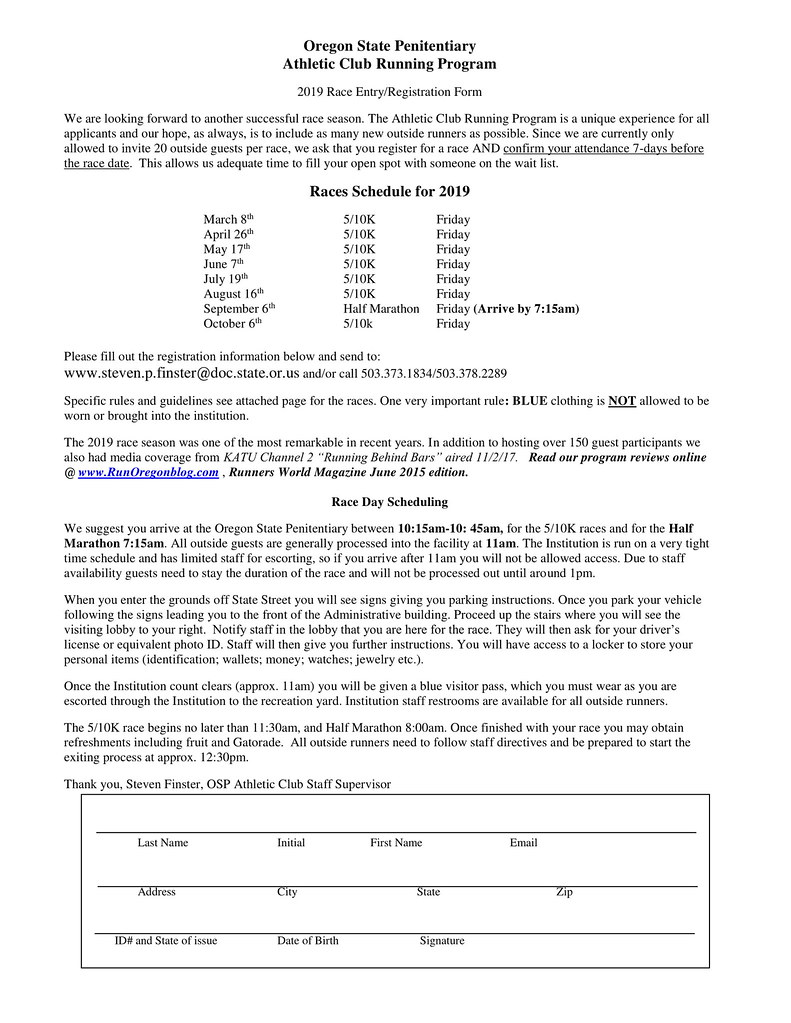 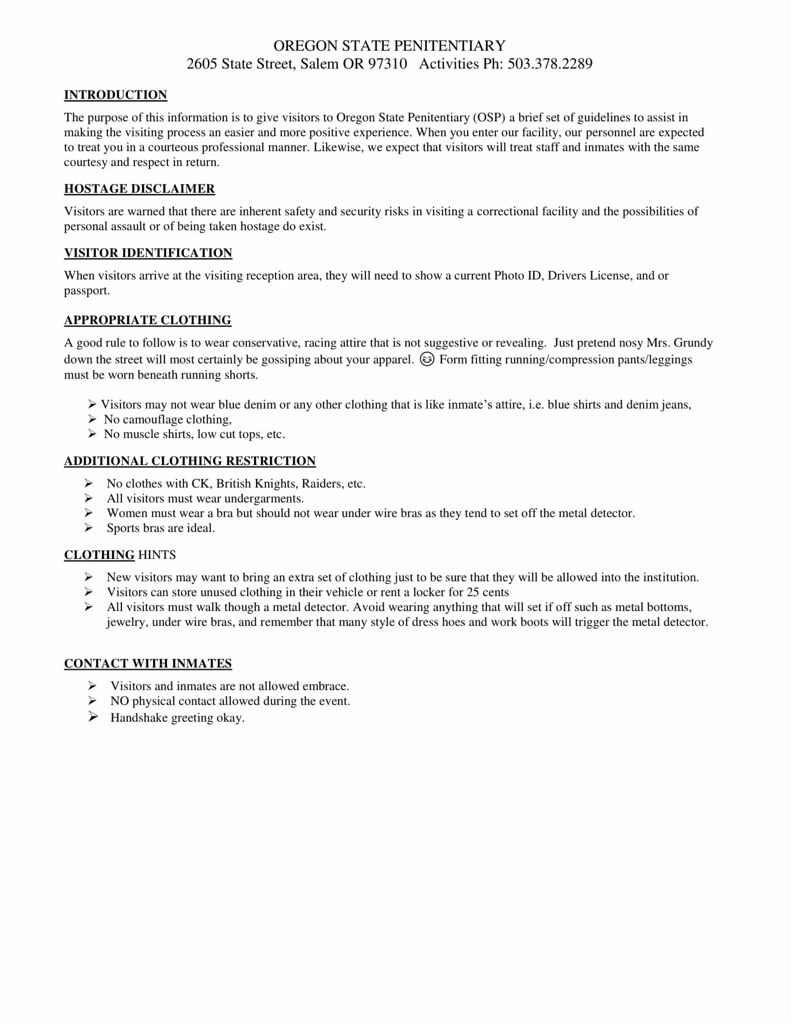