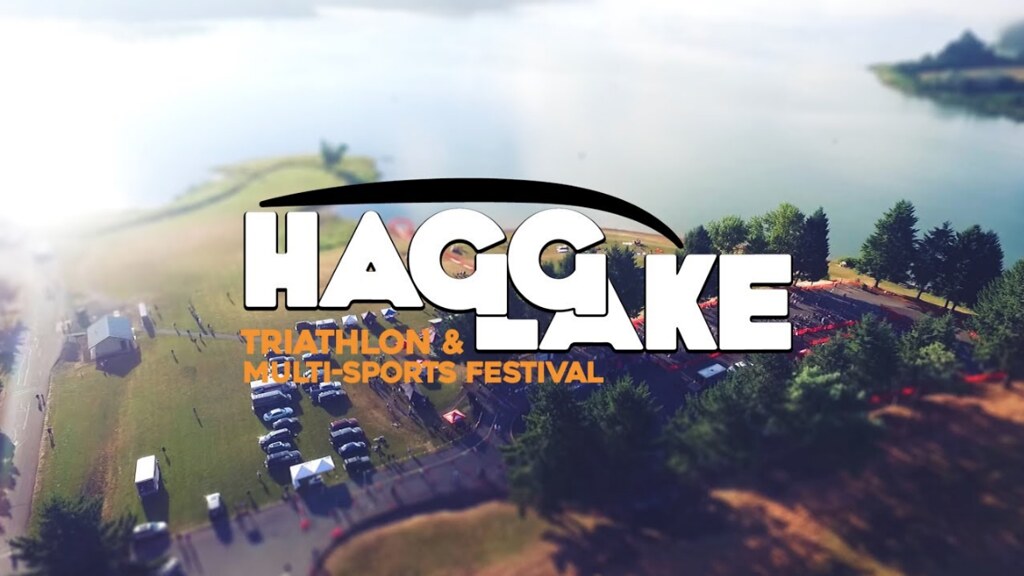 Why Racing will host their 36th Annual Hagg Lake Triathlon & Endurance Sports Festival on Saturday July 7th and Sunday July 8th. This fun weekend sports festival is being held on one of the oldest and most beautiful Triathlon courses in the nation, and this year offers an Off-Road Triathlon, Half Marathon, Trail Run, 5K Trail Run & Camping.

The sport of triathlon had its beginnings with an event held in Mission Bay, San Diego, CA on September 25, 1974. There were 46 athletes that day. Seven years later the Hagg Lake Triathlon became one of six stops on the Bud Light Triathlon Series Tour drawing about 500 athletes. Today, as one of the nation’s oldest and longest running triathlon events, Hagg Lake enters its 36th year and continues to draw upwards of 700 athletes. Its popularity is rooted in its rich tradition and exceptional venue, which is one of the most scenic in the country.  The Hagg Lake course offers a true test of this sport with its rolling hills on both the bike and run portions of the event. Make the Hagg Lake Triathlon & Endurance Sports Festival one of your summer stops and compete on a course that has seen many of the greats in the sport of triathlon. 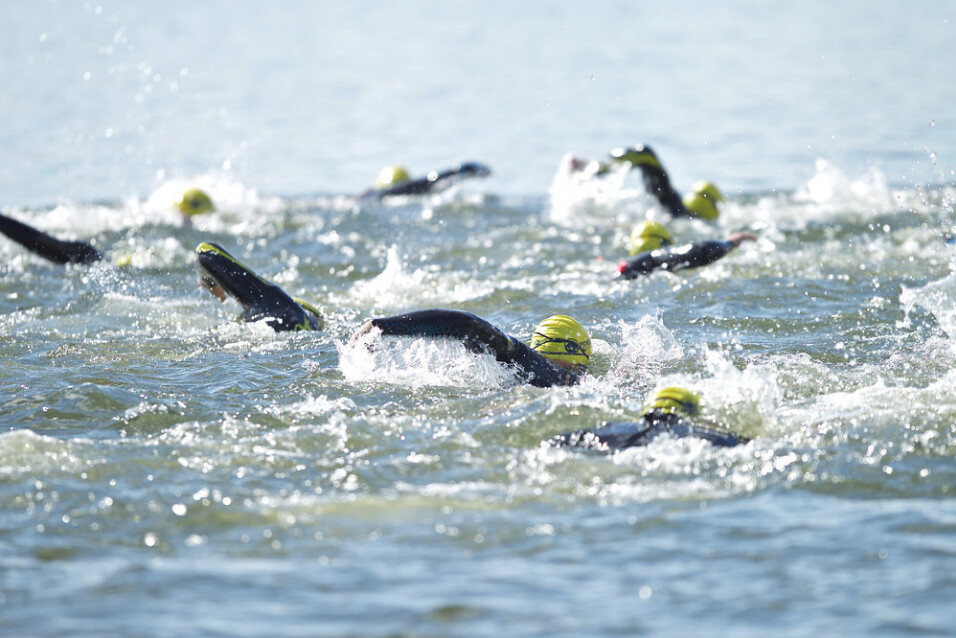 *Hagg Lake is offering athletes the opportunity to camp at the park. Why Racing’s mission is to replicate the fun atmosphere at WildFlower Triathlon in California where athletes camp, hang out, and share race stories by the camp fire.

*Race on Saturday and Sunday to earn the WHY Racing BEAST MEDAL. Any combination of events count.