Last year, Go Beyond Racing introduced a series of races that took place in and around Bend, were all between 4 and 7 miles, were all on trail and were called the Bend Trail Series. It rocked.

For 2018, race organizers Todd and Renee, have expanded the series to both summer and fall, with the first event coming up on June 7th. The races take place on Thursday evenings and are billed as low-key meaning that, while there are rewards for those who place, it’s more about getting out there and taking in soe beautiful trails.

Those who participate in at least three races are included in the overall series standings, and doing well may land you some awesome gear from sponsors.  The scoring is pretty siple and standard, where the winner of a race will receive 100 points and every other racer receives points based on their time compared to the winner.

Following the final race of the series, runners will meet up at the 10 Barrel taproom (the new one on the eastside, not the one near downtown) to enjoy a beer, be entered in a raffle and see the awards presentation. If you’re looking for a great mid-week tempo run or a fun group run, check these out!

When: The Bend Trail Series races are every other Thursday evening, at 6:15 pm.

Bookmark THIS PAGE, as the route will be shown each Monday before racing. 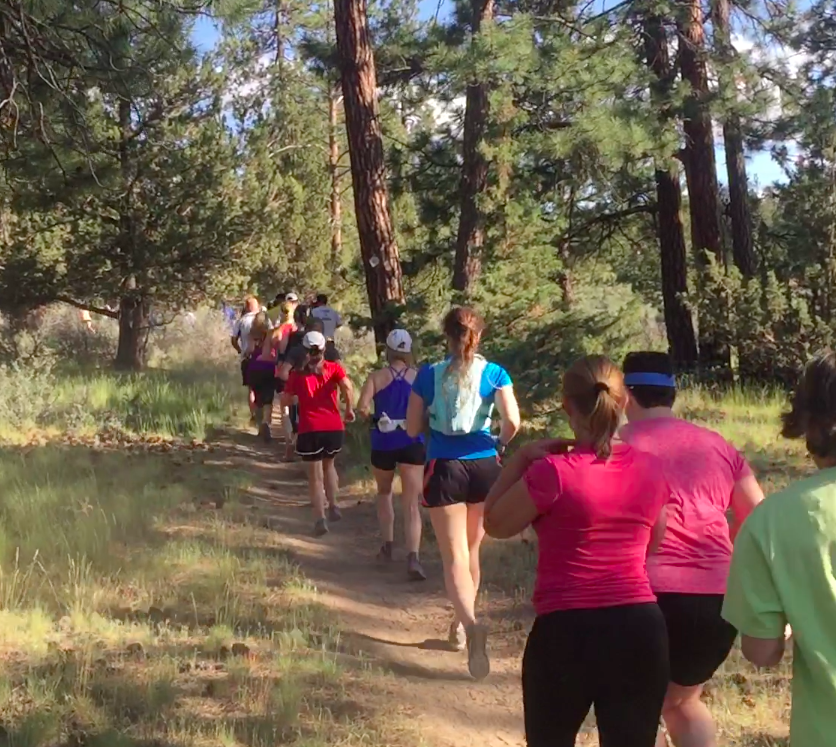 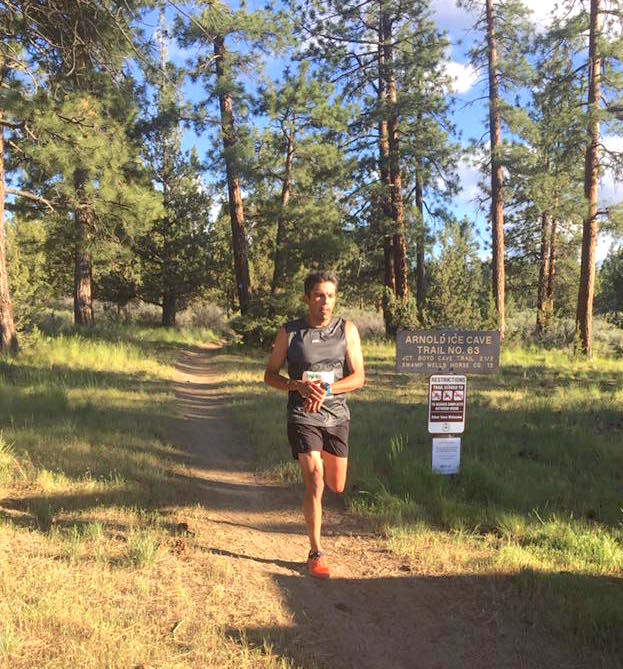 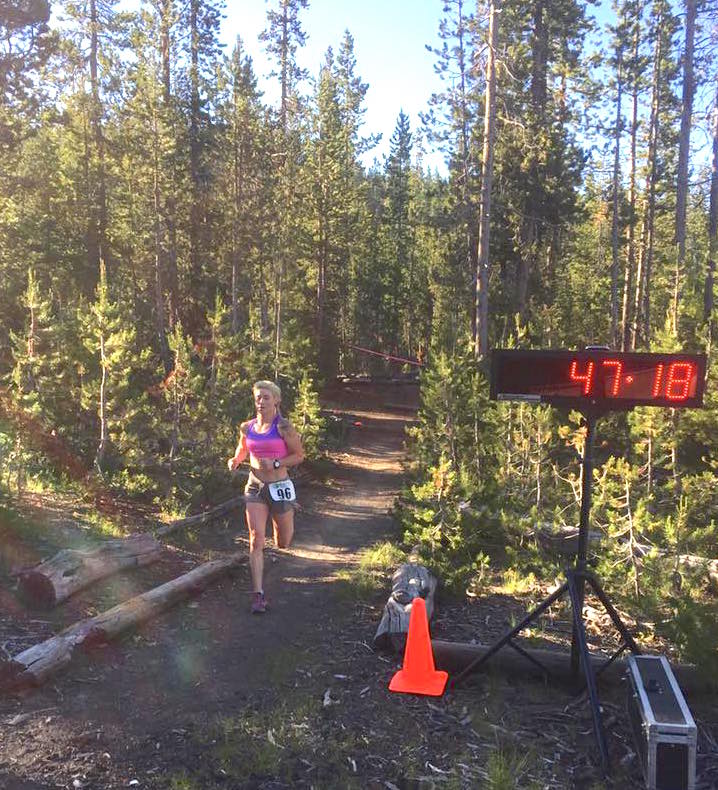