There are some races that you’ll never forget, and the Helvetia Half, 15k, and 10k is such a race for me, since it was my very first half marathon race. This year, the event takes place on Saturday, June 10th, and for the first time this year there will be a 15k run option and a 25k bike ride in addition to the half marathon and 10k races that have been part of this race since its inception.

The race starts and ends at the Hillsboro Stadium and winds through the beautiful hilly countryside, staying true to the race’s motto to “leave the city behind”. The runs start all together at 8am. For the first three miles, the course for all three distances is the same. In the fourth mile, the 10k course turns left to return back to the start/finish at the stadium, the 15k turns right to a turnaround point before rejoining the 10k course on its way back, while the half marathon turns right for its big loop through the beautiful farmland. The 10k and 15k are mostly flat, gently rolling, and the half marathon has a rather significant elevation gain at mile six. The 10k will have four aid stations, the 15k has six, and the half marathon nine! The 25k bike ride shares portions of the running course, but riders have a 15 min head start. 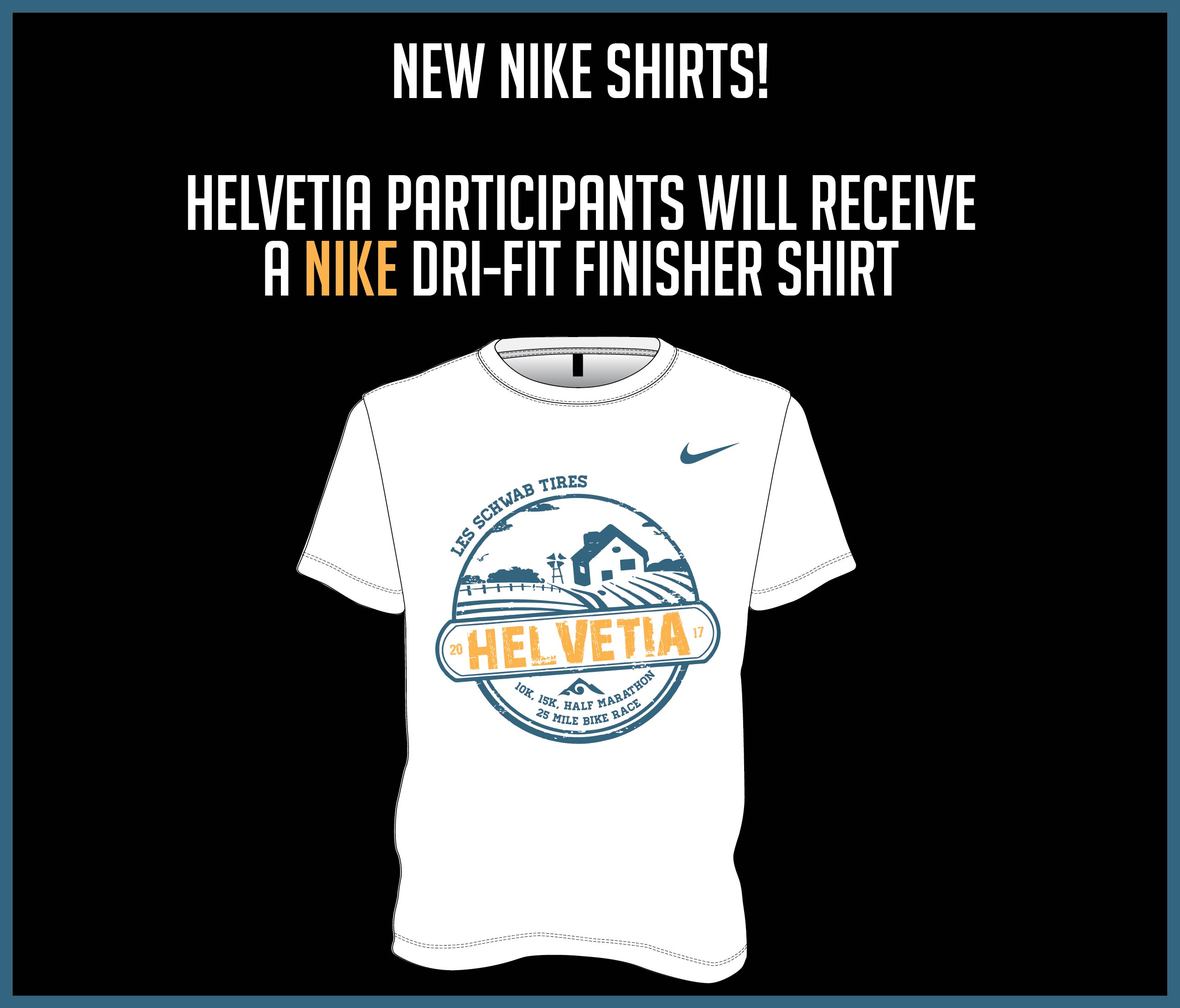 Finishers will be able to see themselves on the big screen in the stadium as they are announced and approach the finish line. The after-party will include music by the Junebugs, Helvetia Tavern burgers (beef or veggie, which you choose during registration), Full Sail beer or Barefoot Bubbly wine, and an awards ceremony.

To avoid delays on race morning, you can pick up your race packet on Thursday at the Downtown Foot Traffic or on Friday at West Side Foot Traffic. While there is plenty of parking near the stadium, carpooling will make parking easier for everybody.