Run Oregon loves running – that’s no surprise. But we also love the Pacific Northwest and all that it has to offer. Running is a part of us, but it does not fully define us. In our new “Make a Day of It” feature, we aim to showcase some great local non-running events and highlight where to run and how to make the most of your experience! The next installment of this series is Little Shop Of Horrors, playing September 10th to October 16th at Portland Center Stage! 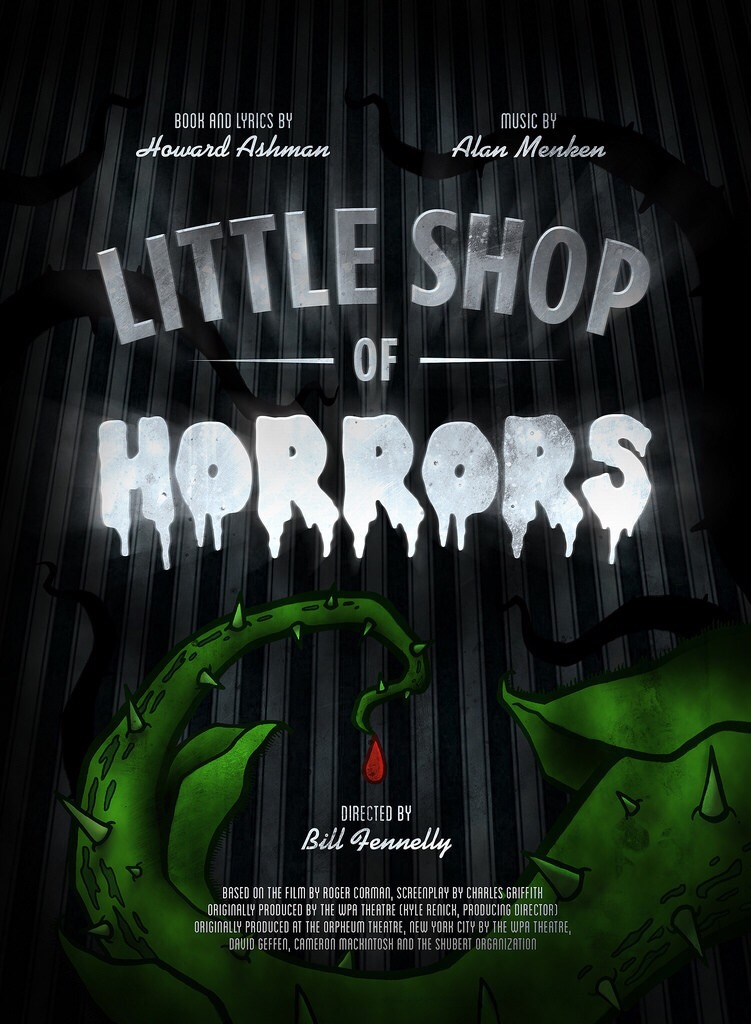 Portland Center Stage is based at the Gerding Theater at the Armory, in the Brewery Blocks area in NW Portland (128 NW 11th Ave, Portland, OR 97209). Although the immediate area is not ideal for running, with lots of stoplights and auto traffic, just a few blocks in a few different directions will get you to some nice running venues. You can head east to the river for some miles along the waterfront and a loop over to the Eastbank Esplanade. You can work your way north and west to the Thurman Gate for a run in Forest Park. Or you can run west along Burnside to Washington Park, perhaps the most appropriate choice (see below).

A rare play based on a movie, Little Shop Of Horrors represents a unique combination of music, drama, comedy, and botany:

“With a score that is part rock ’n’ roll, part doo-wop and part Motown, Little Shop is the story of the shy and love-struck florist’s assistant Seymour, who finds fame, fortune and a whole lot more when he nurtures a strange little plant with a strong — and scary — thirst. Based on the darkly comic Roger Corman film of the same name, [playwrights Alan] Menken and [Howard] Ashman created a unique musical that swept the Off-Broadway awards when it premiered, and has continued to be a crowd favorite ever since.”

Given the theme of the play, a run through the International Rose Test Garden in Washington Park might just be the perfect way to “make a day of it”! But you may want to give those roses a wide birth just in case!

Evenings: Tuesday through Sunday at 7:30pm
Matinees: Saturdays and Sundays at 2:00pm, and Thursdays at noon.

Approximately 2 hours, with one intermission.

“Recommended for ages 12 and up. Contains theatrical haze, strobe-like lighting effects, thunder sound effects, some mature content and language. Children under 6 are not permitted at any PCS production.”